by Donna Calvin
Watchwoman on the Wall

Last night, Tuesday, August 6, 2013, as usual my DH (that’s “Darling Husband” in computerspeak) and I watched “The Tonight Show with Jay Leno” who had President Barack Hussein Obama on as his only guest.

President Hussein was discussing with Mr. Leno how we needed to attend to the rebuilding of America’s infrastructure as he explained to Leno’s late night audience that the Panama Canal is being widened to accommodate the newest and largest ships now having been commissioned and utilized by many countries.

President Hussein went onto explain that as a result Ports in America had to be deepened to receive these newer and larger ships in the Gulf that are located in Charleston, South Carolina; Savannah, Georgia; and Jacksonville, Florida.

Now unless some very dramatic event (like the biggest earthquake of all time) that must have taken place recently that I am not aware of, changing the entire geography of the United States of America, in comparison to the location of the Gulf of Mexico, the only Gulf that he could possibly be referring to that I can think of, that touches the boarders of any coastline of the USA, whose waves come washing ashore is on the western side of Florida, the southern most points of Alabama, Mississippi, and Louisiana, and on the eastern side of Texas.

So let me repeat President Hussein’s location of these out-dated, shallow ports we must deepen in the Gulf of Mexico. He said they are located in Charleston, South Carolina; Savannah, Georgia; and Jacksonville, Florida — Hummmm…I know that I disagree with President Hussein on just about 100% of everything he plans to do with the economy, but now I must even disagree with him about the map of the USA? I darn-well know where all these Ports are located. I’ve been to each one of those cities, ports and states! I know that they are all located on the East Coast shoreline of the USA on the Atlantic Ocean – or at least they were the last time I looked at the map of the lower forty-eight.

Now when President Hussein said he was going to fundamentally change America, I didn’t know he planned on changing the East Coast and replacing the Gulf Coast with Charleston, South Carolina; Savannah, Georgia; and Jacksonville, Florida. That’s really an astounding fundamental change!

Hummmmm….Meanwhile, I am wondering how the lamestream (oops, I mean mainstream media for newbies to Watchwoman) would be covering this apparent lapse in President Hussein’s memory of the map of the U.S.A. if it were his Republican predecessor President George W. Bush who made this glaring error.

Stand by folks…Watchwoman will be watching and listening for what the U.S. big-haired, big-media, biased, left-winged anchors do with this gaffe…

BTW, at Watchwoman on the Wall, lamesstream media really means…

For those of you who always doubt my opinion, my commentary and who in no uncertain terms let me know graphically in the comment section below, I’ve included a map of the U.S.A. to substantiate my geographical declaration! 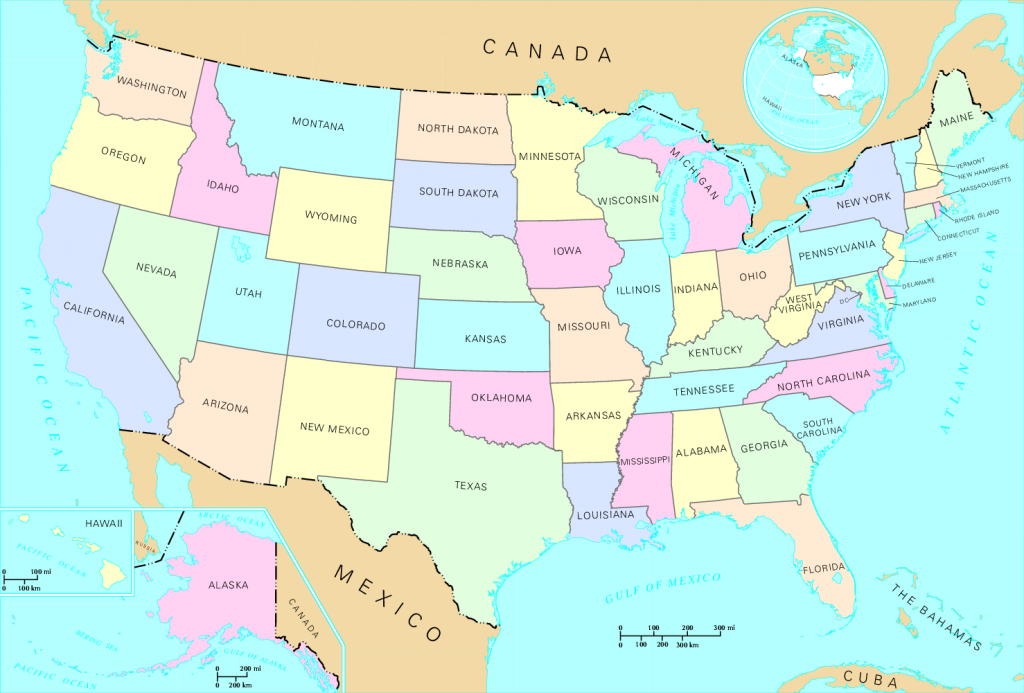 THANK YOU FOR VISITING WATCHWOMAN ON THE WALL

FREE Watchwoman on the Wall notifications and newsletter. Sign up at
http://groups.yahoo.com/group/WordWarriorette/

Receive ONE EMAIL A DAY with synopsis of new Watchwoman posts 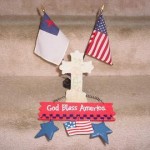