Calvin’s Commentary: Our local news had about a 10-second clip of Miley Cyrus TWERKING at the MTV Teen Choice Awards in front of an attractive man, Robin Thicke, aged 36. I had never heard of that word before. Little wonder, I’m not into porn. Geologists keep promising that California one day will drop into the ocean. If every Hollyweirdo and Rock Star floats away with it, America would be a better place. The depraved element of our society is bringing about the demise of our children and our country.  The USSR Communist Premier Nikita Khrushchev said back in the 50’s that he would destroy America from within — and parents are allowing that evil communist’s words to prevail and rule over their children’s morals instead of godly principles. God cannot bless a country that chooses to allow this kind of display on TV by a young 21-year old role model. Read Deuteronomy 28 – the entire chapter. It’s little wonder God allowed a Marxist-socialist-communist to be the elected Commander in Chief, in charge of making the highest and most critically dangerous of decisions for the USA in such perilous times while we edge ever closer to WWIII perhaps even possibly starting soon in Damascus, Syria. May America repent before it is too late! II Chronicles 7:14.WARNING: The following video is utterly disgusting so if you choose to watch it, don’t complain to me. You’ve been warned.▬ Donna Calvin ▬ Tuesday, August 27, 2013 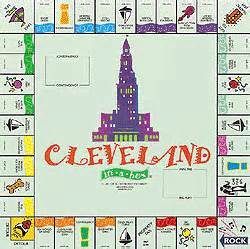