Shares the name of the Queen’s father

Kensington Palace tonight revealed the baby’s full name will be George Alexander Louis. William and Kate’s baby will be known as Prince George. Kensington Palace said in a short statement: ‘The Duke and Duchess of Cambridge are delighted to announce that they have named their son George Alexander Louis. The baby will be known as His Royal Highness Prince George of Cambridge.’ The name will be seen to have been chosen in honour of George VI (left), the Queens’s father, but royal sources say the baby’s names are not supposed to be symbolic but that the couple just like them.

From a mad king to the Queen’s father: Prince George VII will be the seventh royal to bear the name since 1714 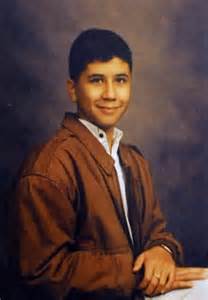