Calvin’s Commentary: Before you click to watch the amusing and entertaining video below making fun of Anthony Weiner, please harken unto what evildoers and immorality, like him, are doing to America’s image.

When we allow people to remain in places where they achieve power and influence over people who act like immoral despots and they refuse to step aside and get out of the public eye, it is a black mark on the face of America. Not only has Anthony Weiner lost his way and cannot determine right from wrong, America has lost her moral compass long ago.

We need good and moral men to serve as statesmen, not the likes of Democratic Anthony Weiner and other moral despots like the impeached rapist President William Clinton – who made oral sex, cigars, DNA-stained blue dresses, and how to fix a raped woman’s bitten lip with an ice cube — all household words. Why should Weiner resign, Clinton didn’t? Why should Weiner repent, when Clinton is a hero?  Hillary and Bill Clinton are the rock stars of the despotic, anti-American, redistribution-of-wealth-communist-socialist-Marxist party of America a.k.a. the Democratic Party.

Why should Weiner’s wife abandon him, Hillary didn’t, and Mrs. Huma Abedin Weiner is likely sticking to her meal ticket for the same reasons, after all, Huma was Hillary’s right-hand aide. Huma worked under Hillary for years.

Huma learned her moral lessons first from Muslim Sharia Law (she was born in a Muslim country where the woman is always treated as sub-human) and what she didn’t learn there to accept disgrace as part of her lot in life, Hillary Clinton’s example helped to continue in the formulation of “stand by your man” no matter how reprehensible and filthy his actions are.

[Hosea 4:6] My people are destroyed for lack of knowledge: because thou hast rejected knowledge, I will also reject thee, that thou shalt be no priest to me: seeing thou hast forgotten the law of thy God, I will also forget thy children.

[Isaiah 5:20] Woe unto them that call evil good, and good evil; that put darkness for light, and light for darkness; that put bitter for sweet, and sweet for bitter!

[Matthew 5:28] But I say unto you, That whosoever looketh on a woman to lust after her hath committed adultery with her already in his heart.

[2 Peter 2:14-15] Having eyes full of adultery, and that cannot cease from sin; beguiling unstable souls: an heart they have exercised with covetous practices; cursed children: [15] Which have forsaken the right way, and are gone astray, following the way of Balaam the son of Bosor, who loved the wages of unrighteousness;

How can we expect anything good from our politicians and public figures when we murder innocent unborn by the millions every year (3,000 every day in bloody abortion mills) and witness the growing support of other national sins such as the furtherance and the widespread acceptance of all of the abominations that God objects to in His Holy Word and welcome this abomination into our U.S. Military — just like the Nazi’s did in Germany (Read: “The Pink Swastika”).

If that’s not enough, the sodomizing of our US Military, we are now welcoming sodomites into the Boy Scouts to seduce and add even more deviant behavior to tempt our young, inexperienced youth – cursing our children [2 Peter 2:14].

[Leviticus 18:22]  Thou shalt not lie with mankind, as with womankind: it is abomination.

I have not even mentioned another Democrat despot, the Mayor of San Diego Bill Filnor who is accused of sexually harassing numerous women – who also refuses to resign.

Why? Because when you’re a Democrat it’s different.  Democrats welcome despots among their ranks.  They are among the leaders of the Democrat Party!

Making jokes about serial sexter and disgraced politician Anthony “Carlos Danger” Weiner has become so easy that comedian Jay Leno could sit back and let Broadway star Kristin Chenoweth get the laughs.

Appearing on last night’s “Tonight Show,” Chenoweth performed a parody of “Popular,” the signature song from Broadway musical “Wicked,” in which she starred as Glinda the Good Witch.

“But may I suggest a makeover? I simply need to take over,” she sang, adding that although this is the “toughest case” she’s yet to face, she knows exactly what Weiner needs.

“Carlos Danger is no more,” she sang. “I’ll teach you zip that fly, you won’t be that guy, with a camera down his pants. I’ll teach you what tweets to tweet, something clean and sweet.” 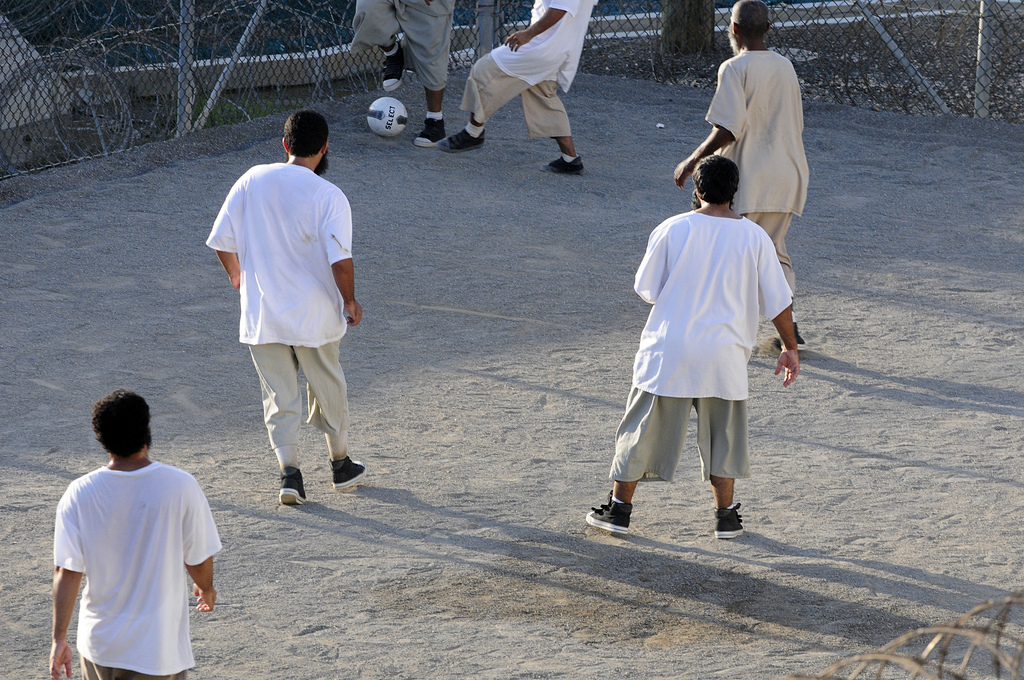