Obama Declares War On Coal to Bankrupt Your Wallet (All prices will increase! – Gas $7 gal.)

President Obama delivered a speech today which the New York Times labeled “a sweeping plan to address climate change.” In reality he is declaring war on the coal industry and your wallet.

Don’t take my word for it. The New York Times quoted Daniel Schrag, a member of Obama’s presidential science panel, which is advising the White House on this issue. “The one thing the president really needs to do now is to begin the process of shutting down the conventional coal plants,” Schrag said. “Politically, the White House is hesitant to say they’re having a war on coal. …a war on coal is exactly what’s needed.”

This is not a sudden shift. Don’t forget that in 2008 Obama promised to bankrupt the coal industry.

Combating climate change might sound like a laudable goal to some. But this is a very radical idea. In fact it is so radical that it failed to pass three years ago when Democrats controlled a super-majority vote in the Senate.

There were plenty of reasons why many Democrats opposed Obama’s climate change plan then and those reasons are still valid today. Here are just a few: 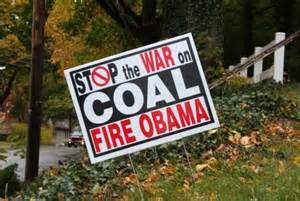 Everybody wants clean air and clean water. But as I wrote yesterday, climate change is just one more way for liberals to justify higher taxes and big government control over our lives. Sadly, the environmentalist movement has been hijacked by radical socialists. 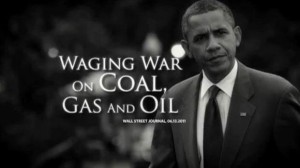 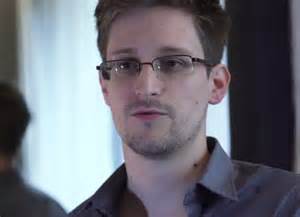