A Florida woman could face up to five years in prison for animal cruelty charges. She contends though that the charges are unfair as she simply didn’t have enough money to take her ailing dog to the doctor for veterinary care.

According to WTVT-TV, Tammy Brown was living on a fixed income of $508 a month, which goes toward a mortgage, utilities, food and medicine.

Her dog Harley at 14 years old was taken away by animal services and put down in 2011 for what the vet told the jury in her trial was long-term neglect, which included a large growth on his neck. She says she tried treating the growth with skin ointments. 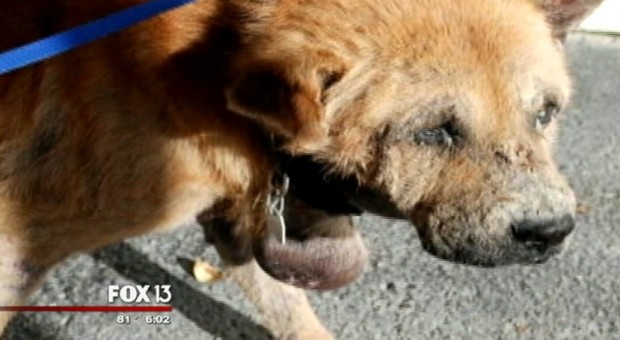 But not taking care of Harley’s health is never what she intended, her attorney said, noting that she barely had enough to pay for her own expenses, WTVT reported.

“Should all of Pasco County go down as . . . animal cruelty just because they can’t afford to take their dog to a vet?” Brown asked from jail. “I don’t think that’s fair.

The woman from Moon Lake spent 36 days in jail already and told WTVT in tears that while being there to think about Harley, she regrets not calling someone about helping the dog.

Read More and Watch the report at The Blaze:
http://www.theblaze.com/stories/2013/04/26/woman-faces-prison-sentence-for-animal-cruelty-after-not-having-enough-money-to-fund-a-vet-visit-for-dog/ 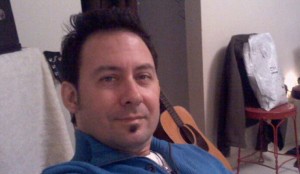