Is something fishy going on with Saudi “person of interest” – Why is he being deported? – Or is he not?

Is the Saudi who was an early suspect going home to Saudi Arabia because he’s from a well-known and connected Saudi family?

Is the US government in cohorts with the Saudi’s who are too big and too rich to be prosecuted for terrorism on USA land?

Is the US media covering it up because they are fearful of CAIR?

The questions I have are aroused because of all the confusing and conflicting information from the big news media sources and from all I heard from Glenn Beck this morning.

Soon after the bombing, we heard that a Saudi student in the hospital was a person of interest.  Then we heard, Oops, no he’s not.

Yesterday CNN, MSNBC, even my local news media, etc., etc., reported that a suspect was arrested in the bombing at the Boston Marathon and that they were taking him to the court at 2 PM — then, oops no they didn’t.  All day, the FBI kept promising a public update soon and just as often canceled them – until finally late last evening, they said, forget about it, no news conference!

If you were listening to the news yesterday you might have thought you were watching the comedy network.

Today on Glenn Beck’s radio program 9 AM – 12 Noon (simulcast over Dish’s Satellite TV station, The Blaze, channel 212) I heard the most astounding account of how the Council on American–Islamic Relations (CAIR) is controlling the US media as related by Beck and his guest (who is now an executive at The Blaze – TheBlaze’s Chief Content Officer Joel Cheatwood).  Below, I will try to reconstruct what I heard.

Beck and his heavy-weight guest,  Joel Cheatwood, who was a former heavy weight in the big media (held positions of VP at many big media outlets that are far-left) said confidently that what they were saying had been verified and that they called numerous national big-media outlets for them to cover the story too, but not one of the Big Media would.  So Beck said, he is compelled to run with it.  He’s certain that he’s reporting THE TRUTH 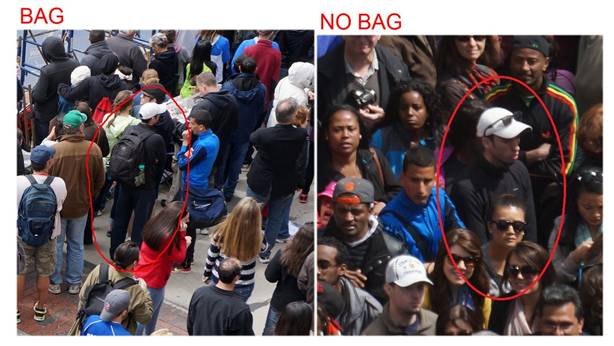 Check out what Steve Emerson (who is speaking at our national conference of Act for America) told Sean Hannity last night:

NOW FROM THE BLAZE www.theblaze.com

Exclusive: Saudi National Once Considered ‘Person of Interest’ May Be Deported on ‘Security’ Grounds — And How It’s Supposed to Be Framed

UPDATE 4:10 — Immigrations and Customs Enforcement responded to TheBlaze’s report on Al Alharbi, calling it “categorically false. Read the update here.
–
Blaze Editor’s note: Please see the Editors’ UPDATES we will be placing in order of most-recent below. TheBlaze’s Jonathon M. Seidl contributed to this report.
–

Homeland Security Secretary Janet Napolitano had a fiery exchange with Rep. Jeff Duncan during a House hearing Thursday morning over reports that Al Alharbi is being considered for deportation.

Napolitano refused to entertain a question regarding if it would be “negligence” to deport someone who just days ago was a person of interest.

“I’m not going to answer that question,” she shot back after being pressed by Duncan and denying any knowledge of such a plan. “That question is so full with misstatements and misapprehensions that it is not worthy of an answer.”

Watch her response and read her other fiery comments in our full write-up here.

Sen. Rand Paul reacted to TheBlaze’s report during a radio interview with Glenn Beck by saying he will be “looking into” the report. He also added that in general the United States needs to “have more scrutiny on these students when they arrive.”

You can watch Glenn Beck break the news on radio at the link below: (This is one of the most amazing videos I have ever seen on TV.  Pray for Glenn Beck’s safety!)

Because I cannot get the video to embed here, Go to http://www.theblaze.com/stories/2013/04/18/report-saudi-national-ruled-out-as-suspect-in-boston-marathon-bombings-to-be-deported-on-national-security-grounds-next-week/

“Just got a note from one of our investigative reporters that she has been told that there is now discussion that they may not allow this man to be deported,” Cheatwood said.

The blog Shoebat.com, run by anti-Islamist Walid Shoebat, has posted two pictures allegedly of Abdul Rahman Ali Alharbi smiling in the hospital: (other picture shown above in blue hospital gown) 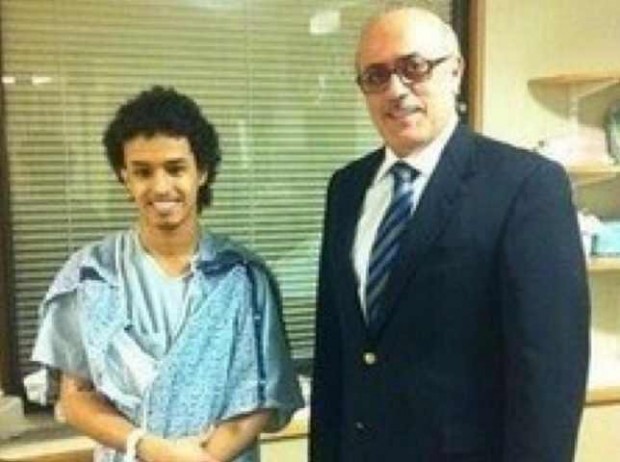 At least one of the photos appears to either have originated from, or is at least included in, an Arabic language report here.

Sources tell TheBlaze that the Saudi national is set to be deported on “security and related grounds.” His visa also has been revoked. Below is some of the information that has been communicated to us:

1. One source at the FBI and another at the Saudi Embassy referred to the student as connected to an important Saudi family.
2. An “event” was created on this guy three days ago. An event is a file. The file contains his deportation record and the reason he is being deported. According to ICE the reason is under section 212 3B — “Security and related grounds” — “Terrorist activities”
3. His visa has been revoked.
4. The FBI said a file was started “just in case he was found to be connected to the crime,” however, the file shows he was scheduled to be deported. This was not a precaution, it was in “orders.”
5. One source said they believe a “voluntary” departure has been signed — that means the Saudi Student could be out of the country as early as today.
6. The file was immediately classified. We believe the deportation order will be classified as well — requiring a FOIA to get it.
7. The story was going to be “he wanted to go home,” however he was actually being deported.
8. Our source said the FBI believes the Saudi student is tied to 2 to 3 more people.
9. Our source said this “looks like they were trying to make this a ‘lone wolf’ crime so, the Saudi government would be spared embarrassment and the U.S. would avoid explaining how a terror cell was active when we had AQ on the run.”

Appearing on “Hannity” Wednesday night, the Investigative Project on Terrorism’s Steve Emerson reported that Abdul Rahman Ali Alharbi, the Saudi national who was briefly named a “person of interest” in the Boston Marathon bombings, is being deported on Tuesday. He based his information on a number of his confidential sources.  (Watch via Fox News displayed Above – click on large white arrow in center of video)

“I just learned from my own sources that he is now going to be deported on national security grounds next Tuesday,” Emerson said.

“The meeting was not on Obama’s public schedule,” the report adds.

Emerson’s claims have not been verified.

READ MORE AND GET UPDATES FROM THE BLAZE – http://www.theblaze.com/stories/2013/04/18/report-saudi-national-ruled-out-as-suspect-in-boston-marathon-bombings-to-be-deported-on-national-security-grounds-next-week/ 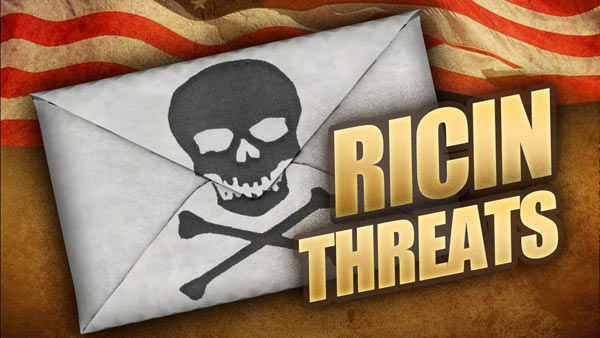