A House of Horrors in Philadelphia

Abortionist Kermit Barron Gosnell is an American doctor(?)-that’s questionable) in Philadelphia who ran two multi-million dollar abortion practices. After a controversy nearly a year earlier, Gosnell was arrested in January 2011, charged with eight counts of murder: one patient who allegedly died under his care after a botched abortion, and seven infants supposedly born alive whose spinal cords Gosnell allegedly severed with scissors.[1] A grand jury recommended charges of murder against Gosnell and several of his employees.[2] CNN stated in March 2011 that prosecutors were considering seeking the death penalty.[3] The trial began on March 18, 2013. (Wikipedia)

Frenzy of Bloodlust
It was a race thing...

One of the most sinister characters on TV appears in AMC’s hit series The Walking Dead and is known as the Governor. Initially presented as a selfless leader, the Governor is soon exposed as a deranged tyrant who demands absolute loyalty from everyone around him and worships death to the point of preserving human heads in aquarium tanks. In this season’s finale, he even slaughters his own people in a frenzy of bloodlust.

Philadelphia has its own Governor character, a man with a team of dedicated followers who presents himself as a caring community leader. Philly’s “Governor” is no fictional villain, however.

Over three decades, abortionist Kermit Gosnell and his staff dispensed death to thousands of unborn babies, born-alive babies, and at least two women. Like the Governor, Gosnell kept trophies of his victims—bags and bottles holding aborted fetuses and fetus parts that were scattered throughout his squalid West Philly “clinic.” Gosnell is now on trial for the first-degree murder of seven newborn babies and the third degree murder of a mother who died after a botched abortion.

When the FBI raided Gosnell’s facility in February 2010, they found it littered with animal feces, blood-stained furniture, and unwashed and unsterilized medical instruments. According to an FBI agent, at one point during the search, Gosnell returned to the clinic office to resume being interviewed and have some dinner. “He came back and ate his food still wearing the bloody, torn latex gloves,” the agent testified.

In his high-volume abortion mill, Gosnell was the only doctor on staff. But I use the term “doctor” loosely. His medical license was revoked in 2010, and he was named in more than 45 medical malpractice suits.

Most of Gosnell’s staff had little or no medical training at all. But, as the grand jury report stated, “That didn’t stop them from making diagnoses, performing procedures, administering drugs.”

Gosnell made millions performing illegal late-term and after-birth abortions. The bigger the baby, the bigger the payday was his creed.

The abortion rights movement has long insisted that unborn babies are nothing but clumps of tissue. But the only clumps of tissue evident at Gosnell’s trial, which started on March 18, have been those used to soak up the tears shed by former employees and patients who recounted what took place in Gosnell’s “house of horrors.”

Former medical assistant Adrienne Moton cried as she told how she killed at least 10 late-term babies after they were delivered. She was struck, she said, at how life-like one of the babies looked as it lay dead before her.

Gosnell’s defense team has accused city officials of a “prosecutorial lynching” of Gosnell, who is black. They’ve called the murder case “an elitist, racist prosecution.”

What an absurd accusation; in fact it is Gosnell who is charged with carrying out something close to actual lynchings. Gosnell preyed almost exclusively on minority women and their babies. And he routinely delivered viable late-term babies and severed their spinal cords with scissors, a process he called “snipping.”

The few white women who entered Gosnell’s clinic were treated slightly better. Former medical assistant Tina Brown told the grand jury that in such cases Gosnell would escort the patients to the one clean room. Baldwin testified:

It was a race thing. …Like if a girl, the black population was – African population was big here. So [Gosnell] didn’t mind you medicating your African American girls, your Indian girl, but if you had a white girl from the suburbs, oh, you better not medicate her. You better wait until he go in and talk to her first. And one day I said something to him and he was like, that’s the way of the world. Huh? And he brushed it off and that was it.

Gosnell’s arrest was met by silence by much of the media. Some of those who commented argued that Gosnell was the product of a community in which abortion isn’t accessible enough.  “No woman would subject herself to such a place if she thought she had somewhere else to go,” journalist Michelle Goldberg wrote.

But that’s wrong. Like most cities, Philadelphia has no shortage of abortion facilities. It is proof of the power of the abortion lobby, which regards any effort at oversight or regulation as an infringement of a woman’s constitutional right, that Gosnell was able to dispense death so haphazardly for so long. The grand jury report stated:

Gosnell’s clinic had not been reviewed by the department of health in nearly two decades. At one point, an ex-employee approached the board of medicine with a complaint about conditions at Gosnell’s facility. But the board assigned an investigator who failed to inspect the facility, talk to employees or examine any records. Gosnell kept on murdering.

The FBI discovered Gosnell’s house of horrors only by chance. The raid was called in not to investigate Gosnell’s abortion mill but an illegal prescription drug ring that he ran upstairs from the abortion mill.

Gosnell is evil and possibly crazy, but he has said one reasonable thing since his arrest. When at his arraignment Gosnell was read the charges against him (one count of murder for the botched abortion and seven counts of murder for the born alive babies he killed) he responded, “I understand the one count. But I don’t understand the seven counts.”

Gosnell’s bafflement is understandable. He operated in a country whose highest court has declared that the right to kill one’s children is embedded in its constitution and whose president has opposed laws to criminalize some of the very acts for which Gosnell is being prosecuted.

Kermit Gosnell’s victims will haunt our consciences for years to come, reminders not only of the abortionist who slaughtered them but also of the society that let it happen.

Former Presidential Candidate Gary Bauer is president of American Values and Chairman of the Campaign for Working Families.

WARNING – GRAPHIC IMAGES FOLLOW – DO NOT SCROLL ANY FARTHER IF YOU ARE EASILY SICKENED.

FINAL WARNING – GRAPHIC IMAGES FOLLOW – DO NOT SCROLL ANY FARTHER. 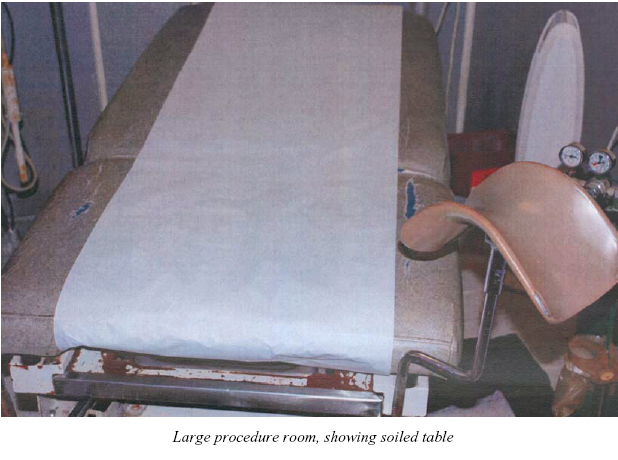 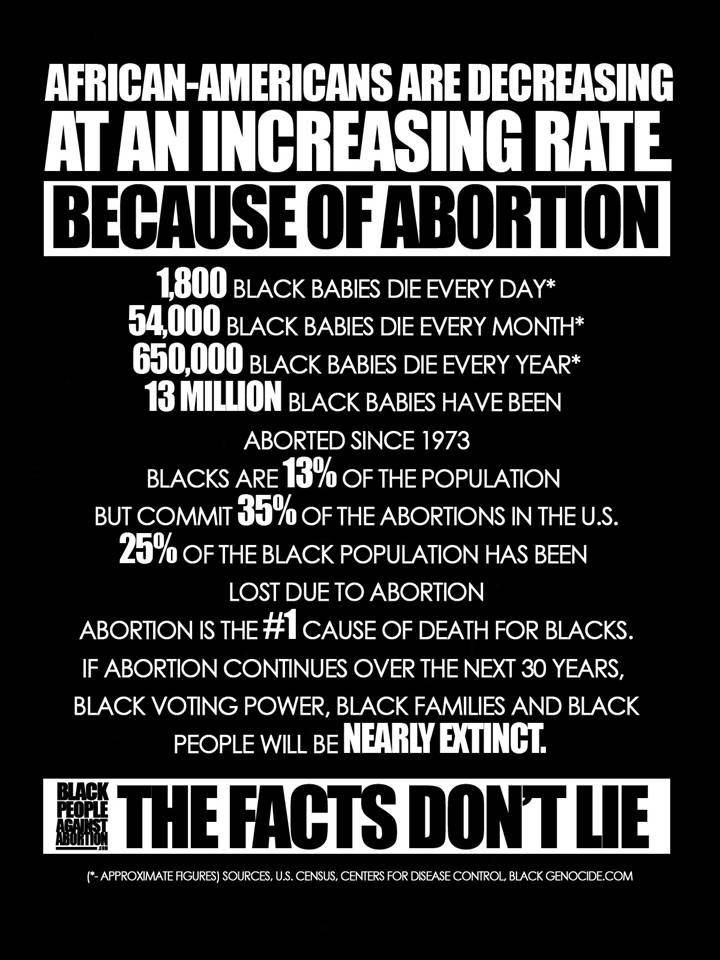