My Tax Return – Humor (or maybe not so funny)

Calvin’s Commentary: Actually he missed several of the biggest chiselers in DC – President Obama (including Michele and her extravagant vacations), Vice President Biden and about 2 million others who have been hired into jobs-for-support in an alphabet-soup bureaucratic maze in the Obama Administration making it the biggest administration EVER. There are more warm bodies in Obama’s Administration than the entire population of the USA in 1776! It is a grossly over-sized, intrusive government whose desire it is to take control of every aspect of your life – from womb to tomb – including what you can eat, drive, what you can weigh, and buy – because Obama is making sure that the US dollar is so worthless that prices go up every week at the grocery store. Welcome to Obama’s world of communist socialism! Miss Republicans being in charge yet? If you haven’t it just means you still haven’t woken up to reality and you’re still living in the delusion of fog that Democrats are for the little guy.  ▬ Donna Calvin ▬ Tuesday, February 5, 2013

My Tax Return – Humor (or maybe not so funny)
http://blog.beliefnet.com/watchwomanonthewall/?p=23205 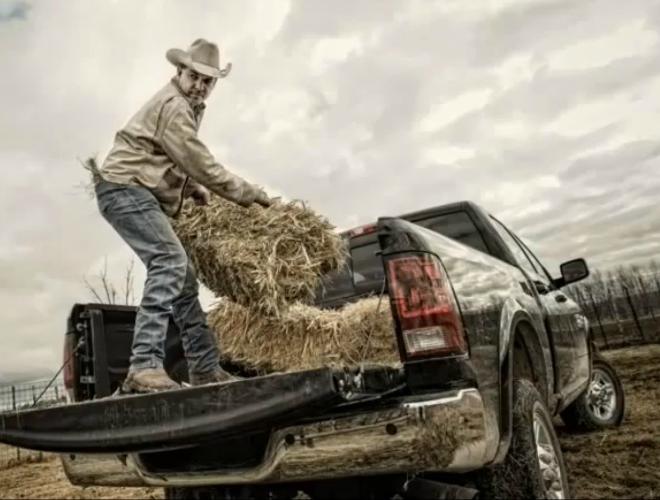