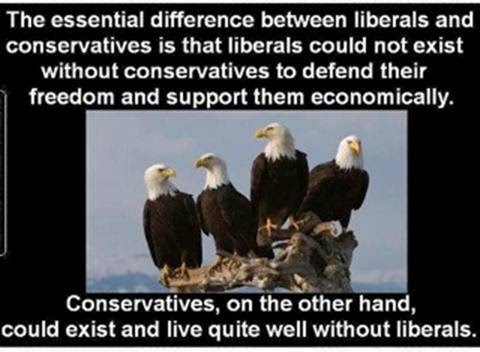 Dagny D’Anconia’s “Political Nasdaq” column is one of the unique benefits of To The Point. Her trading method and insights on the Nasdaq index are exclusively available on To The Point and nowhere else. TTP subscribers who have taken her trading advice have made hundreds of times the cost of TTP membership or more. Dagny is a brilliant scientist in a variety of fields with a number of very successful inventions to her credit. I am honored to have her as a friend, and to have her as a member of the To The Point team. Many of you have asked about her, and here is her response. -JW

I have worked as a scientist professionally both in government positions, and in the private sector. It was in that capacity that I first met Jack Wheeler many years ago through mutual friends. We both share a philosophy that values individual responsibility, rationality and freedom.

Economics has always been a fascinating subject for me. There was an occasion several years ago when I had the opportunity to visit the Chicago Mercantile Exchange (the Merc). As I was watching the trades ebbing and flowing in the S&P 500 futures pit, I was suddenly struck with the certain knowledge that this was a puzzle that was solvable. At that moment I did not know how to solve it, but I somehow knew intuitively that it was solvable.

I worked on it in my spare time for several years, and ultimately succeeded. I wanted to use my invention/discovery to benefit people like Jack Wheeler and you – people who value freedom. For that reason, I made it exclusively available to the subscribers to To The Point News.

Jack’s website acts as a kind of filter. Your average Leftist will probably not be able to stand the kind of things Jack writes. By subscribing, you have demonstrated that you are probably the sort of person I would want to have benefit from my invention. I wanted my invention to provide a selective advantage to people like us. Ultimately, the more people like us prosper, the more freedom will probably exist in the world. This was a contribution I could make.

With people like Jack Wheeler, and our soldiers overseas risking their lives for the sake of freedom, it seemed like it was the least I could do. After sufficient testing, I contacted Jack and offered it to the subscribers to To The Point News. After a period of time demonstrating it for Jack, he added me to his team.

I like my lifestyle as it is. I do not have any desire for fame. While I wanted to make my contribution, I did not want to sacrifice my own personal privacy or security. Therefore, I made it available to Jack with a requirement: Privacy through anonymity. When the time came to go to press, I had not given him a pen name. He took it upon himself to christen me with a name – and since it was then THE name, I had no choice but to use it. Jack has a very mischievous sense of humor. It was far more flamboyant than anything I would have come up with. I almost laughed myself off the chair when I saw it. Readers of Ayn Rand will understand why.

Thus Dagny D’Anconia was born. What is the Trend Indicator? I have measurements that I make which, when interpreted correctly, result in an indicator which I call the Trend Indicator. This indicator is useful in that it lets me know when the trend in the Nasdaq has changed. Using this indicator, I can quickly detect changes through the noise (unless the noise becomes extreme such as around the election).

I generally use this indicator to select when to take stock positions, and in which direction. You may have noticed that the Nasdaq and the other indices (DJIA, SP500etc.) tend to generally all move together in the same direction. My Trend Indicator is a general indicator for the broader market. However, it works most effectively with the Nasdaq. Since the Nasdaq is also more volatile than the broader indices, this presents a higher profit potential than the broader indices. The Trend Indicator is also useful in interpreting why the Nasdaq does what it does. Since it cuts through the noise and helps clarify motions in the stock market, it can shed light on why it goes up and down. It has allowed me to notice patterns in stock market behavior. I use this information when I give my market commentary in the Political Nasdaq column each week.

[In my line of work I repeatedly came across relevant geopolitical and intelligence information which had been overlooked by the media. Having uncovered these fascinating and critical things, I felt obligated to do my best to make the information available to people who could use it. 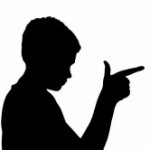