Other Tyrants Who Have Used Children As Props

Obama’s shameless exploitation of children as set pieces is hardly new or original. In fact, tyrants and dictators have used kids as props down through the ages. 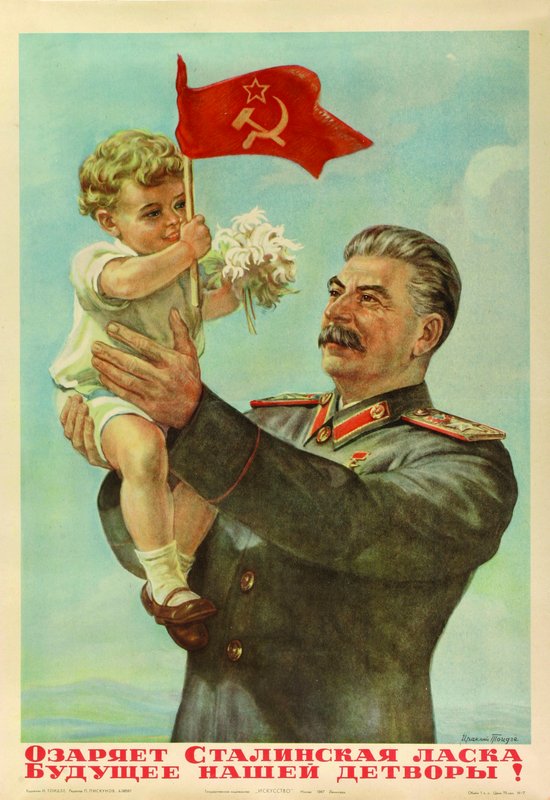 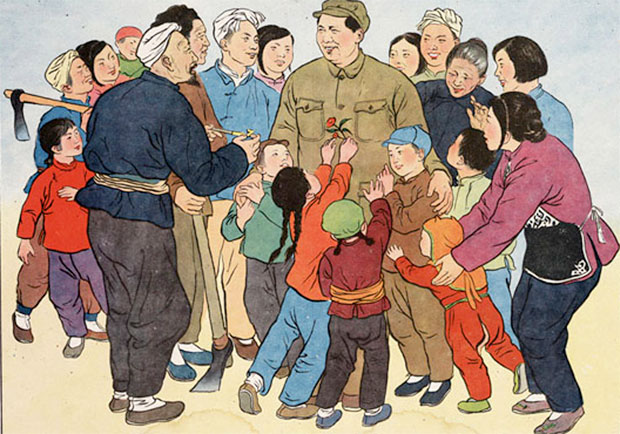 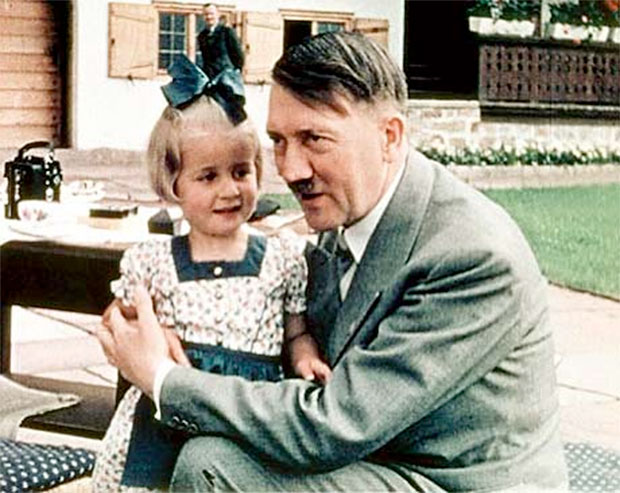 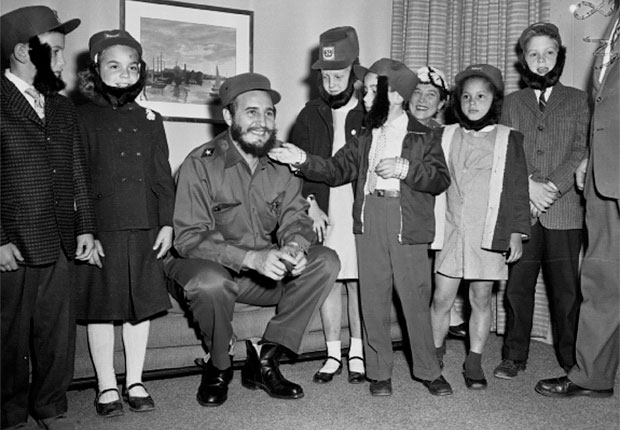 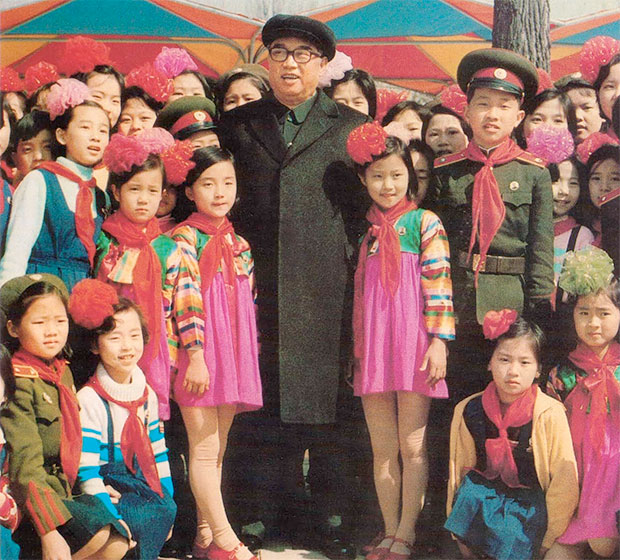 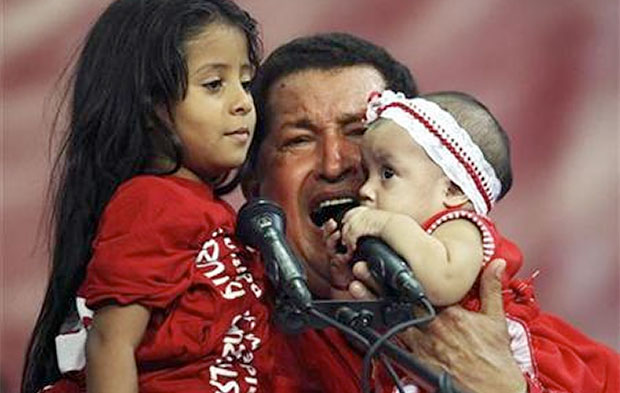 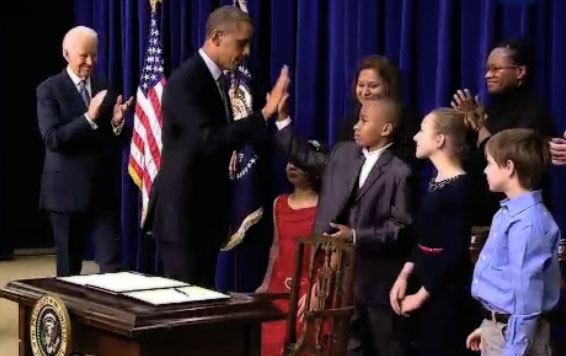 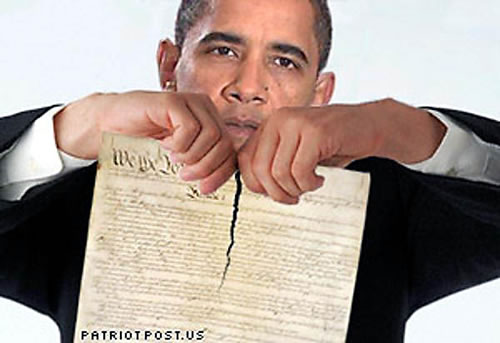