Is Pastor Salman an offensive Christian that deserves prison? (You decide)

[Galatians 5:11]  And I, brethren, if I yet preach circumcision, why do I yet suffer persecution? then is the offence of the cross ceased.

Watchwoman’s Comments: Yesterday, Wednesday, July 11, I posted an item about Pastor Michael Salman and how he is being jailed for 60 days and fined over $12K, plus being put on probation for 3 years. I asked you to email the Phoenix city officials expressing your disgust and consternation at their actions of caving into the demands of a neighbor who is more interested in his own concerns than that of Jesus Christ and saving the lost. Salman’s neighbor has worked up the people in the neighborhood by telling everyone about Pastor Salman’s tainted and raggedy past that included deeds evil enough to warrant Salman a prison sentence (which, glory be to God, turned Salman’s life around from something evil and decrepit into something good – he got saved in prison, was so grateful to be forgiven for all his evil deeds, that he became a pastor and a sold-out servant of the LORD). Alas, like so many today in America, the self-absorbed neighbor developed a mob-mentality in the neighborhood and got 60 other sheeple to sign a petition to never allow Pastor Salman to worship Jesus Christ on his own property with his own wife, his own six children that included his own friends and his own extended family. I promised you that I would post today a short video message by Pastor Salman so that you could better decide for yourself if he is a religious whacko who needs to be imprisoned or if he is just another Christian like yourself who is on fire for the Lord and set on obeying The Great Commission. In my comment yesterday, I wrote, “Just remember, today it is Pastor Salman, tomorrow it could be your Pastor, and this could be you the next day! The hostility towards Christians is mounting daily and it’s mounting exponentially! The longer Obama and his crew of sodomites and Christian-haters are in power, the more evil and bolder they are becoming! If we Christians don’t take action now, tomorrow it will be too late. If you don’t like the thought of sleeping on a thin mattress cot with an open toilet in your cell, you had better take action now before you won’t be able to!” ▬Donna Calvin ▬ Thursday, July 12, 2012

Here is the short video.

Here are the Phoenix City Officials email address…and a sample email that my good friend Joe Clarke composed on his blog at www.joeclarke.net

[Note – Depending on your email program, you might have to change the semi-colon separators ; to a comma , ]

I am disgusted after reading the national reports about Phoenix, Arizona jailing and fining a Christian minister for having worship services in his home, where 30 or 40 Christians could gather, just as much as his neighbors could have regular poker parties – on their private property.

According to news reports, you have demanded that Pastor Salman apply for “dozens” of city permits before he be allowed to worship on his property. These actions performed by Phoenix – including the jailing and fining of the minister – are certainly a blemish, a stain, and shameful.

(Reword to fit your own experience) I have been to Phoenix, once, and have friends in the area, and I will avoid doing business with, or traveling to Phoenix for this outrageous action. And, I notice that you have just proudly given some sort of extra benefit to gay partners, as well as display, in your local museum, a city sponsored art exhibit titled, “Day Of The Dead” – how fitting. 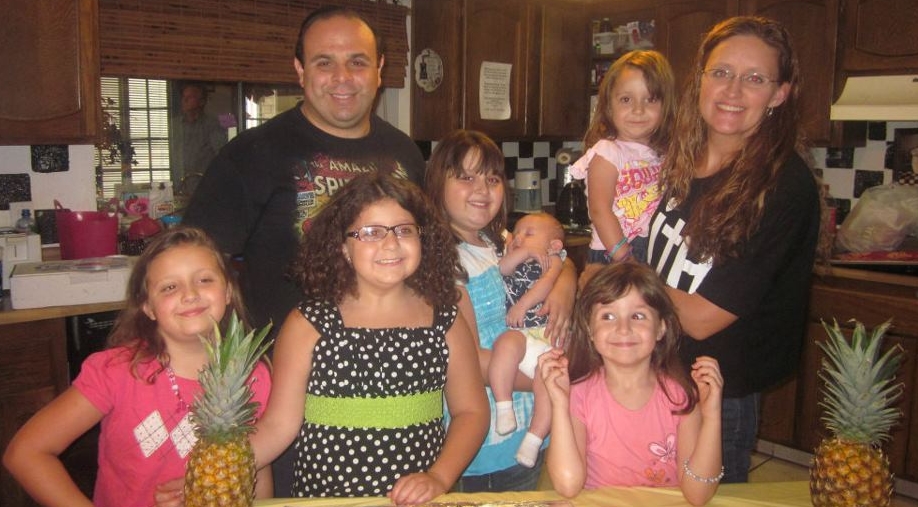