TV Commercial That Recruits Teens By Guaranteeing That Gayness ‘Gets Better’

UPDATE:  Regarding comments below, I have posted my comment below and in a new article entitled “Bullying, it’s wrong, and God’s Word says so!” 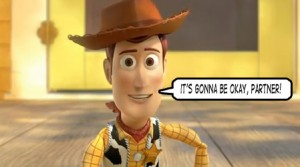 Google’s Corporate Chrome Browser people have aired a commercial directed toward teens and younger which encourages them to believe that gayness, eventually, “Gets Better,” while simultaneously encouraging everyone to download Google Chrome on the same TV commercial. The commercial even drags “Woody” from Toy Story to fend off anti-gay bullies, which, I guess, we all are if we do not approve of homosexuality (AKA sodomy). BTW wondering why “Woody” was chosen to be so prominent in the commercial.

Sindar Pinchai is Chrome’s senior VP, and his native country of India is well acquainted with the ravages from AIDS and other gay-oriented diseases. Send Pinchai a fax to Google and pray they do use your personal phone info to bully you for not being pro-gay. His fax is 1-650-253-0001.

Nevertheless, we do pray for those who are bound by this confusion, and for those at Chrome who must have downloaded several terabytes of stupid.

I do not believe, Mr. Pinchai, that you can honestly make that claim, but quite the opposite. All you have to do is look back at your native India to see what ravages are brought about by homosexual behavior. Maybe, Google should ammend their “Ten Things” with the TEN COMMANDANTS

Photo Of AIDS victim below: 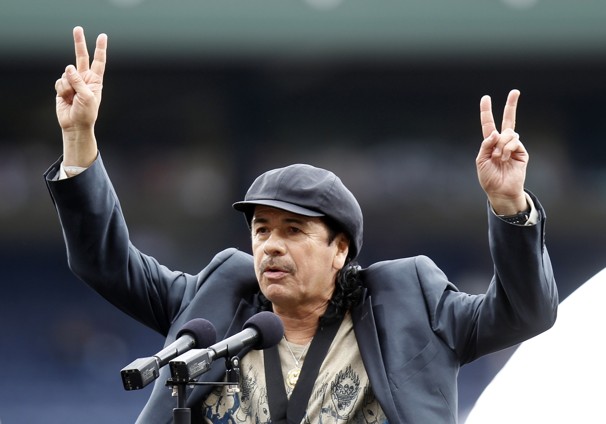