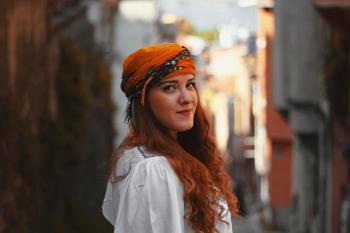 The COVID-19 pandemic is leading to a surge in online dating. Even with the world at your fingertips, your physical location within the United States can play a huge role in your likelihood to find a romantic partner. WalletHub compared the 50 states across 27 key indicators of dating-friendliness to develop a list of the worst and best states people can find love in 2021.

The best state to live in if you are single is Florida, followed by Texas and Pennsylvania. Wisconsin, New York, Illinois, California, Ohio, Michigan, and Missouri round out the rest of the top ten. The worst state they identified was New Mexico. West Virginia and North Dakota also ranked among some of the most difficult.

The study also found that Louisiana has the highest share of single adults, 54.18 percent, which is 1.3 times higher than in Utah, the state with the lowest at 42.87 percent. North Dakota has the lowest unemployment rate for the single population, 4.37 percent, which is 2.6 times lower than in Mississippi, the state with the highest at 11.40 percent.

Dating is a numbers game, and some places are simply better than others. 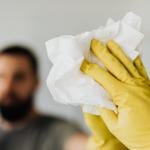 More Men Say They Evenly Split Household Tasks With Their Wives, But Wives Disagree According to New Survey
archives most recent
More from Beliefnet and our partners
previous posts