Often, those of us who minister to people who are intellectually disabled romanticize our population.  It is the most wonderful group of people with which I’ve worked.  However, like the rest of the population, there can be glaring bumps, blemishes and distractions. 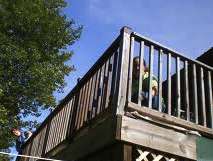 While her mother remained as part of  her life, Windy was raised by a doting father.  His greatest compliment to her was “good enough for a girl.”  When she turned 21, she was placed in a group home about a 100 miles from her father.  Extremely withdrawn because of her inability to speak clearly, Windy was basically nonverbal.  After several years, the family learned that she was being sexually molested on the back row of the church by a “normal” man who was her own age.  This abuse has marred her personality and outlook in a multitude of ways.

Merrianne’s mother has spent much of Merrianne’s life in jail.  Merrianne has seen and heard things that I cannot even imagine.  Her perspective on life is much different from many of our Special Gathering members who were raised in stable households.  When I first met her, I was put off by her brash manners.  Yet, as I’ve gotten to know Merrianne, I have known very few people who have a heart for God like Merrianne.  She wants to grow in the Lord and every painful inch is time of celebration for her. 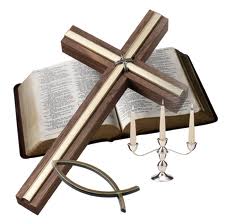 Yesterday, as we sat in a Bible study, I saw another inch achieved.  The teacher was speaking to another member.  “You have lived on your own for years; and you don’t like people interfering in your life.  Christians seem bossy and meddling to you.”  Merrianne leaned her chin against her fists that were resting on the table and whispered, “That’s me.”  Later, as we drove home, she commented on the class and indicated that she needed to be studying the Bible more.

In reality, these are not isolated cases within the disability community.  Again and again, as we learn about the lives of people with intellectual disabilities, we find that their lives have been filled with abuse and insecurity.  But they survive and most of them thrive when they continue to live in an environment of love and acceptance that a Church family provides.

How different are Windy and Merrianne from me?  I must admit, there is more than a few IQ point; but they are people with real needs and real desires.  They are men and women who respond to the Gospel with joyful acceptance and expectation.  Perhaps Windy and Merrianne are more like you and me than we assume.  Because like every other peson who have ever lived,  they deserve to hear the good news of Jesus’ sacrifice and the joy provided by a loving Savior who died that they might have life. 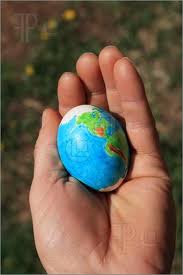