Seventy five percent of religious persecution in the world is against Christians, reports a British watchdog group, which says 100 million Christians are facing official oppression.

China, Iran, North Korea and Saudi Arabia are the worst places for Christians to practice their faith, reports Aid to the Church in Need. Also making the list are  Egypt, Iraq, Nigeria, Pakistan, Venezuela and Zimbabwe.

While persecution is terrible in countries where Islamic extremists are on the rise, the report notes that Christians are harassed in Burma, India, and Sri Lanka as well — where militant Hindus and Buddhists have resorted to violence against Christians, said John Pontifex, organization spokesman.

Politics are sometimes an issue.

“As they are in most cases unable to attack Western countries direct, many extremists turn their fire on local Christians,” he said — as extremists equate Christianity with the western world.

Ann Widdecombe, a British Member of Parliament for 23 years, said she is “increasingly alarmed” by reports of violence and intimidation against Christians. She criticized the British government’s efforts to protect the rights of religious minorities and its tendency to turn a blind eye to persecution of Christians overseas.

“It is time to put our heads above the parapet and speak up in the name of Christians suffering for their faith,” she said. “I am delighted to support the work of Aid to the Church in Need, which is doing excellent work to help persecuted Christians.”

Keith O’Brien, the UK’s Catholic Cardinal from Edinburgh recently described persecution of Christians as “perhaps the biggest human rights scandal of our generation.” 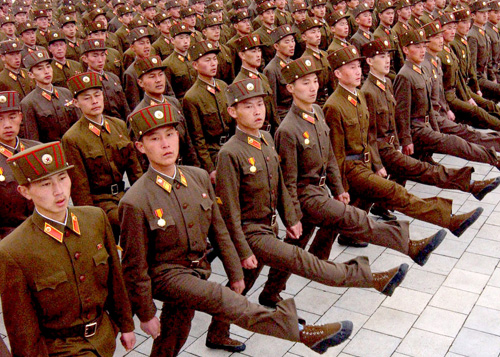