Let the Games Begin! The Celebrity Apprentice is Back!

NBC announced today the lineup of celebrities who will be joining Donald Trump in the boardroom for the 7th Celebrity Apprentice to be air next January. And what a lineup it is. True, many of the celebs have made Apprentice the next reality completion show to add to their resume, at least this year you will be aware of who most of them are! 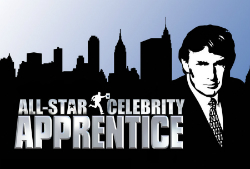 As with other seasons, 16 stars will compete in business-driven tasks around New York City proving once again that they aren’t really all that different from us after all – or are they? Each task will help the celeb raise money and awareness to their favorite charities and each have the chance to deliever a $250,000 bonus check to them as well. Each activity will be scrutinized and watched by Trump and his children, er, advisors Don Jr., Ivanka and Eric Trump.

Unlike the past few seasons, instead of weekly 2-hour broadcast, the show has been cut down to size – sort of. Beginning in January, NBC will air two one-hour episodes back-to-back. The new season will premiere on Sunday, January 4th from 9:00-11:00 p.m. and then begin its regular time slot the following Monday from 8:00-10:00 p.m. 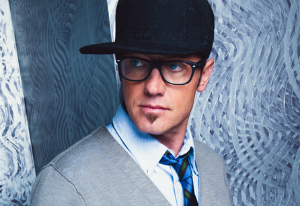