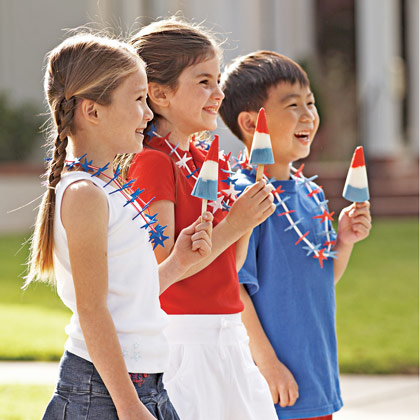 Keep your kids away from patriotic events – celebrating America’s heritage will turn them into Republicans.

That’s the finding from Harvard University. 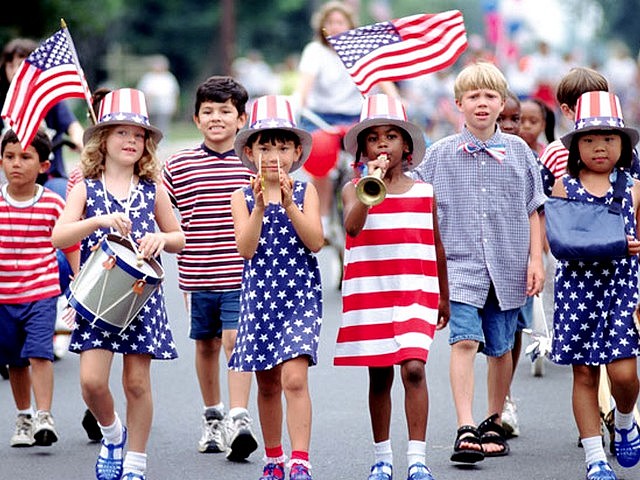 “Fourth of July celebrations in the United States shape the nation’s political landscape by forming beliefs and increasing participation, primarily in favor of the Republican Party,” said the report from Harvard.

Here is what the study actually said:

“The political right has been more successful in appropriating American patriotism and its symbols during the 20th century. Survey evidence also confirms that Republicans consider themselves more patriotic than Democrats. 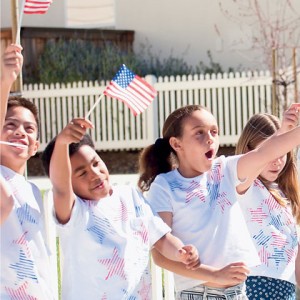 “According to this interpretation, there is a political congruence between the patriotism promoted on Fourth of July and the values associated with the Republican party. Fourth of July celebrations in Republican dominated counties may thus be more politically biased events that socialize children into Republicans,” write Harvard Kennedy School Assistant Professor David Yanagizawa-Drott and Bocconi University Assistant Professor Andreas Madestam. 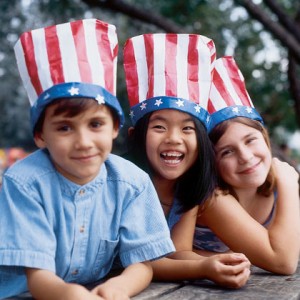 “Their findings also suggest that Democrats gain nothing from July 4th parades,” said the study. “There is no evidence of an increased likelihood of identifying as a Democrat, indicating that Fourth of July shifts preferences to the right rather than increasing political polarization,” the two wrote. 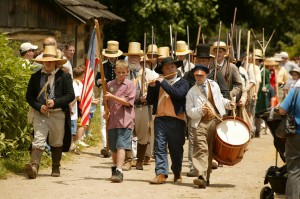 “When done before the age of 18, it increases the likelihood of a youth identifying as a Republican by at least 2 percent,” writes Bedard.

“It raises the likelihood that parade watchers will vote for a Republican candidate by 4 percent. 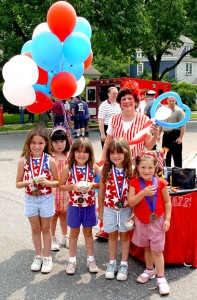 “It boosts the likelihood a reveler will vote by about 1 percent and increases the chances they’ll make a political contribution by 3 percent. 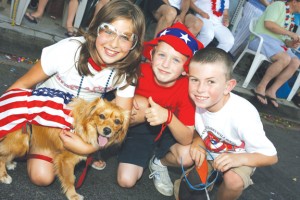 “Surprisingly, the estimates show that the impact on political preferences is permanent, with no evidence of the effects depreciating as individuals become older,”said the Harvard report. 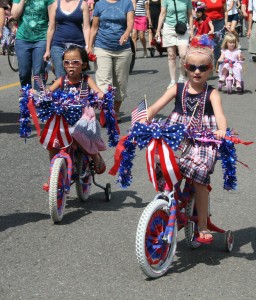 Finally, the report suggests that if people are looking for a super-patriotic July 4th, they should head to Republican towns.