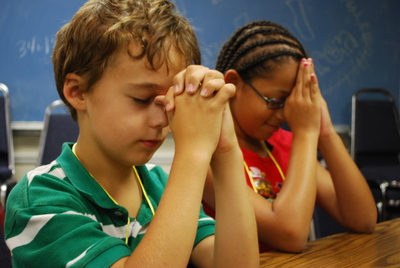 Do kids who go to church do better at school?

Absolutely and the effect is dramatic, writes Dr. Pat Fagan.  In a study just released, he cites independent findings by more than 100 social scientists who have published their own studies over the last two decades establishing the profound effect that attending church has on kids’ performance at school.

His findings show that church attendance is one of the most effective ways to impact low-income students. Additionally, 75 percent of college students who become more committed to their faith during their college years perform above average.

In his report, “Religious Practice and Educational Attainment,” he lists numerous scientific studies that show that a student with solid faith is able to deal with the conflicts affecting kids – and attain better academically, have better work habits and possess higher personal expectations of achievement.

His lengthy and somewhat academic report is not light reading. The basis of his report is the findings of a large number of other researchers whose studies have confirmed the benefits of a personal faith. 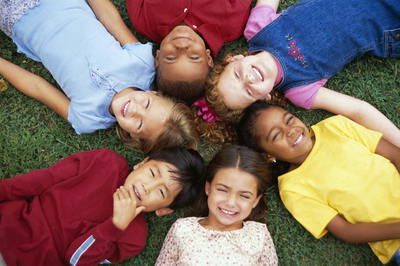 For example, Dr. Fagan cites Chandra Muller and Christopher G. Ellison. Their study, “Religious Involvement, Social Capital, and Adolescents’ Academic Progress: Evidence from the National Education Longitudinal Study of 1988,” was published in 2001 in the journal Sociological Focus. Its findings were that religiously involved students spend more time on their homework and work harder in school.

That church-going students achieve more than non-churched kids was determined in a number of studies, including “Religion and the Well-Being of Adolescents,” published in the Journal of Social Issues by M. J. Donahue and P.L. Benson, “Religion and Vulnerability Among Low-Risk Adolesecents,” published in 2003 by Mark D. Regnerus and Glen H. Elder in Social Science Research, and in “Religious Involvement and Educational Outcomes: The Role of Social Capital and Extracurricular Participation,” published in 2008 by J. L. Glanville, D. Sikkink, and E.I. Hernandez in Sociological Quarterly.

“Regnerus and Elder analyzed 9,200 youth from the National Longitudinal Study of Adolescent Health,” reports Dr. Fagan. They found that church attendance decreased the likelihood of getting poor grades by 13 percent. Furthermore, students who attended religious activities weekly or more frequently were found to have a grade point average 14.4 percent higher than students who never attended.” They also found that “frequent religious attendance also correlates with lower dropout rates and greater school attachment.” 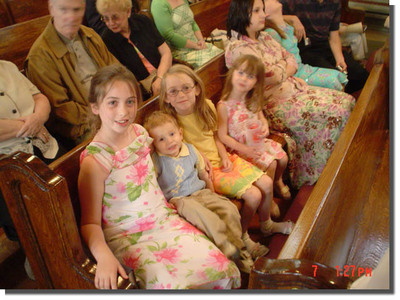 Why is all this research important? We live in times in which long-established beliefs, such as that going to church is good for kids, is no longer assumed to be true. Movies, TV shows and popular literature portray clergymen as sexual perverts, power-hungry tyrants and cult leaders. Church-going is seldom a norm in popular entertainment or literature. It is the rare TV family that regularly attends Sunday school.

So Dr. Fagan set out to study whether the popular perception is true – that church is detrimental to kids. He found exactly the opposite. What is important is that he didn’t do the studies himself. His task was to compile the findings of scores of independent researchers.

“Looking specifically at math and reading scores, students who frequently attend religious services scored 2.32 points higher on tests in these subjects than their less religiously-involved peers,” he found, citing a study by Regnerus titled “Shaping Schooling Success: Religious Socialization and Educational Outcomes in Metropolitan Public Schools,” published in 2000 in the Journal for the Scientific Study of Religion. 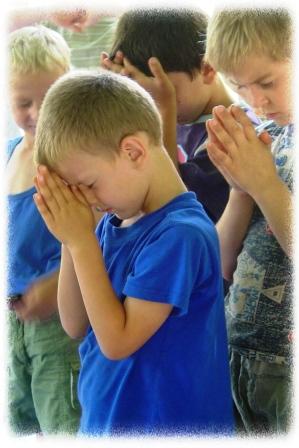 “Parents’ religious attendance is also a significant indicator,” writes Dr. Fagan. He cites findings by Annebert Dijkstra and Jules L. Peschar reported in “Religious Determinants of Academic Attainment in the Netherlands,” published in 1996 in the Comparative Education Review‘s Special Issue on Religion. That study showed that Dutch students who held a strong Christian worldview and whose families attended religious services scored higher academically than those who did not.

CLICK HERE FOR: Church kids are less likely to divorce and more likely to overcome poverty.