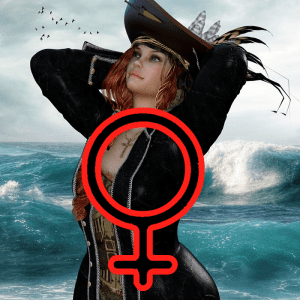 Venus is in Scorpio now, and will be there until November 1st. At a time like this it’s common to point out that Scorpio is thought of as a “debilitated” placement. Supposedly all the sweetness and light that is associated with Venus is lost or gone to waste or gets warped or something like that when Venus is in Scorpio.

This strikes me as being a branding issue. Yes, any planet in the Sign opposite one it rules is going to have some difficulties. But I think that Venus in Scorpio gets a bad rap, in part, simply because of the symbolism involved. Unfortunately, that symbolism has been used too many times to make people with that placement feel… weird about it, somehow. I’d like to help correct that.

Take a good look at a scorpion some time. It’s hard to argue that they aren’t one of evolution’s most successful designs, having survived over 400 million years. Ice ages? Asteroid collisions? Bah. Scorpions keep on rolling. That kind of determined durability suits the Sign of Scorpio well. But in matters d’amour? “Hard to kill” isn’t much of a Venus quality, is it?

Here’s what I propose: from now on, if you’ve got Venus in Scorpio, refer to yourself as having “Pirate Venus.” Think about it: pirates were associated with crime, violence, and all sorts of unsavory things — just like Scorpios are often pegged with that sort of thing. And yet you can’t deny that pirates, at least in popular media, are well-loved and are… yes, kinda sexy.

So: if you’re interested in someone with Venus in Scorpio, don’t fret. Instead, give a hearty ahhrrrr! 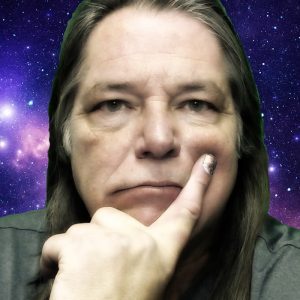 The Saturn-Pluto Conjunction, Personal Responsibility, And Polished Man
archives most recent
More from Beliefnet and our partners
previous posts

The following is a transcript of a conversation between THE UNIVERSE and TAURUS, which took place on April 19th at 10:45 AM, Eastern time. (Trigger warning if you are an actual Taurus.) (Wondering what the next few months hold in store for you? Write me with your date, time, and place of birth — and […]