Astrology Of My Favorite Black Hole — The Galactic Center 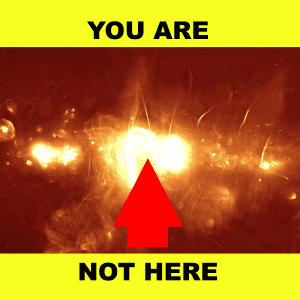 NASA recently released the first image of a black hole ever captured, and it was a huge achievement. Many of you may have read the story and noted that it was in the constellation of Virgo, and may have wondering if it has any astrological influence. Personally, I doubt it. But let me tell you about my all-time favorite black hole — one that does have a distinct astrological effect.

At the center of our galaxy lies Sagittarius A, a gigantic, massive black hole. In Western astrology terms, it lies at about 27 degrees Sagittarius. I say “about” because, as with everything we call a fixed star in astrology, it tends to move (precess) at a rate of about one degree every 72 years. That, and the thing is so huge that even though it’s about 100,000 light-years away, if you could see it in the sky its energy would take up more then just the usual dot of space that other stars do. It has the equivalent mass of four million Suns

Mind blown a little yet? It will be. That’s what it’s like when you start learning about The Galactic Center.

Find 27 degrees Sagittarius in your birth chart. What House does that fall in? Odds are good that when it comes to the matters of that House, you may have some unusual beliefs, or you may feel that you are connected to some larger, unearthly force there — and you may very well be right about that.

Also, in my experience, if you have any personal planets in a close major aspect to The Galactic Center? Odds are good that you’re a fan of science fiction or fantasy. Fun fact!

So fear not that you are insignificant. You are just as much a part of the Dance Of Reality as everyone else, and that’s a good thing. The Universe is still keeping watch over you, ultimately in a caring away. If that’s not one of the big takeaways from astrology, I don’t know what it is. 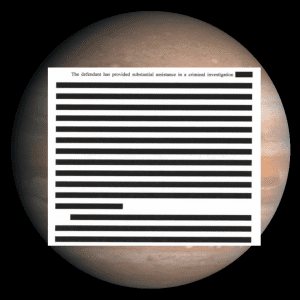