A new book titled “The Spiritual Danger of Trump: 30 Evangelical Christians on Justice, Truth, and Moral Integrity” asks evangelicals to rethink their support for President Donald Trump in 2020.

The book also warns the president is damaging the broader culture’s perception of evangelical Christianity.

“Our plea is to white evangelicals to please take another look and ask, ‘Does this person measure up to biblical norms?’” Ron Sider, the founder of Evangelicals for Social Action, said in an interview with the Christian Post. “We are not telling you what to include. But please prayerfully think about that. Even if you think the book will make you mad, given the title, I challenge you to read it and decide for yourself if there are any valid points that we are making there.”

Sider also shared that his call is for white evangelicals to evaluate evangelicalism’s “biblically balanced” plan before they vote in 2020, the Christian Post reports.

Previous exit polls found that about 8 in 10 self-identified white evangelicals voted for Trump in the 2016 election.

“The book is not a book to tell people how to vote,” Sider stressed. “It is a book to call people to think biblically about this election and about the character of candidates.”

The book features commentary from Republicans, Democrats, and Independents from a variety of positions, including theologians, former congress members, and university professors.

As Christians, we are called to honor God with our votes, electing candidates whose beliefs are biblical. If you are struggling with your vote, think about the importance of voting biblically.

This election season, we should be sure that the values, principles, and plan of the person we are voting for is in line with God. Just as Jesus prayed, thy will be done on Earth as it is in Heaven, pray that those who are elected in leadership will be held accountable to God and make sure His law is implemented and upheld. 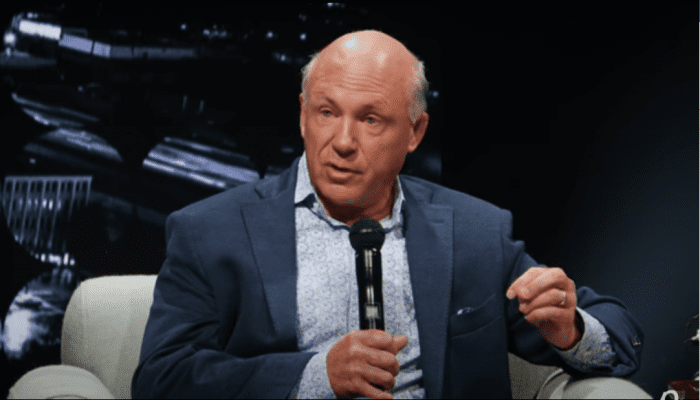