Shaun King: Statues of Jesus Christ Are ‘Form of White Supremacy,’ Should Come Down

In a series of tweets, activist Shaun King said all images depicting Jesus as a “white European” should be torn down because they are a form of “white supremacy.”

These comments come as monuments and statues paying tribute to the Confederacy have become a source of debate and contention in the wake of George Floyd’s death and ongoing protests against racial injustice and police brutality.

These statues and other figures from early American history connected with slavery have also been taken down.

Yes, I think the statues of the white European they claim is Jesus should also come down.

They are a form of white supremacy.

In the Bible, when the family of Jesus wanted to hide, and blend in, guess where they went?

“Yes, I think the statues of the white European they claim is Jesus should also come down. They are a form of white supremacy. Always have been,” King tweeted. “In the Bible, when the family of Jesus wanted to hide and blend in, guess where they went? EGYPT! Not Demark. Tear them down,” King tweeted.

He followed up his tweet with another, saying that “white Jesus is a lie” and a “tool of white supremacy” created to help white people use Christianity as a “tool of oppression.

King then added that white people would never have accepted a religion “from a Brown man.”

He also called for all imagery, including “murals and stained-glass windows of white Jesus, and his European mother, and their white friends” to also be taken down.

“They are a gross form white supremacy,” King wrote. “Created as tools of oppression. Racist propaganda. They should all come down.”

The controversial tweets received mixed reviews. While some agreed with King’s position, others pointed out that cultures other than white Europeans have depicted Jesus in other ways.

He also shared an image of a dark-skinned Jesus that appeared in a 2002 Popular Mechanics article, which scholars believe may be more accurate than European depictions.

Kind said that the image would have been intolerable for white Americans who participated in slavery.

Experts have long since said this is likely the most accurate depiction of Jesus.

White Americans who bought, sold, traded, raped, and worked Africans to death, for hundreds of years in this country, simply could not have THIS man at the center of their faith. pic.twitter.com/Mn1pOCR233

King later clarified that he was only advocating that statues of white Jesus be torn down in response to a tweet from the account of PragerU, a non-profit co-founded by conservative talk show host, Dennis Prager. 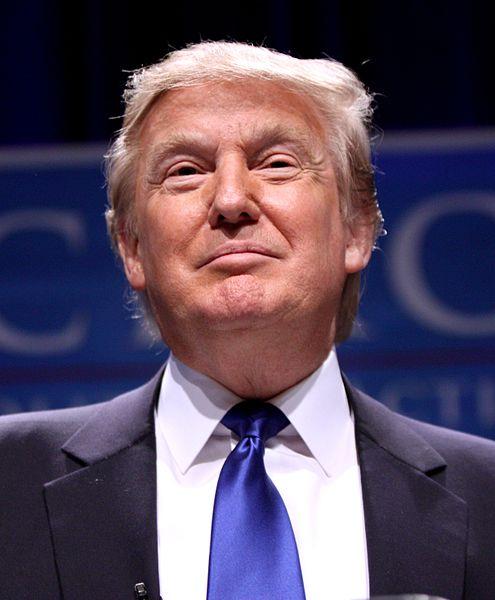 Trump is a ‘Spiritual Danger,’ Evangelical Writers Warn in New Book
archives most recent
More from Beliefnet and our partners
previous posts