Anytime a super moon happens, there are always people who believe it’s a sign of the impending end times. With the current COVID-19 crisis happening, the claim that tonight’s rare pink super moon is an indicator of something more sinister is only getting stronger.

A pink super moon occurs when the moon makes a closer approach to earth. The moon’s orbit is off-center, making the distance to earth greater in some areas than others. A super moon is when the moon is the closest to earth. “When the moon is near the horizon, it can look unnaturally large when viewed through trees, buildings, or other foreground objects,” says NASA.

In Native Amerian history, the pink moon signified rebirth and renewal. It signaled that brighter months were ahead after the cold months of winter. According to spiritualist Cherokee Billie, the Pink Moon “brings the stability and security to crystallise recent changes and make them permanent improvements.” However, for other cultures, it means something entirely different.

In the Hebrew lunisolar calendar, for example, the months change with the new Moon and full Moons fall in the middle of the lunar months. According to one Rabbi, the Moon becoming as large as the Sun is an “injustice” to God.

Super moons can also cause great changes on earth which back some claims that they are a phenomenon by God. A super moon can bring the largest tides of the year and cause tectonic activity, because of the effects of the gravitational pull of earth’s rocky satellite. 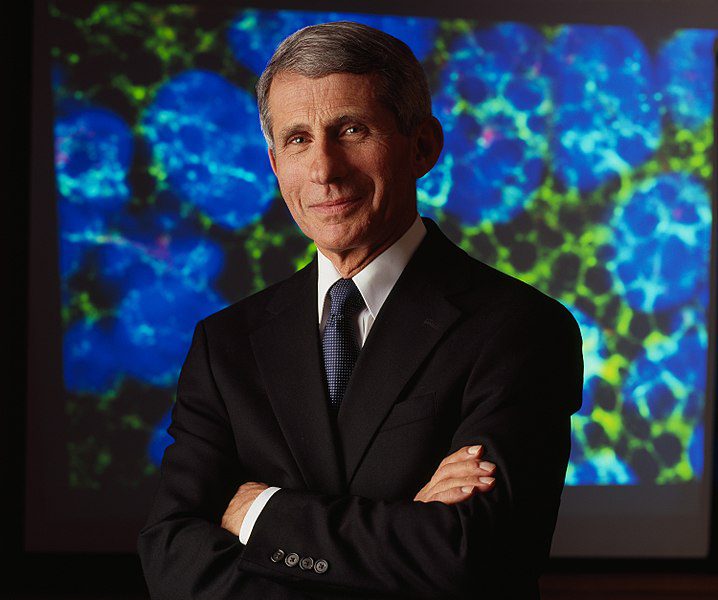 Anthony Fauci is a Man of Faith, Plays a Major Role in How He Handles Crises Like the Coronavirus Pandemic
archives most recent
More from Beliefnet and our partners
previous posts