He has become one of the most beloved public figures in the U.S., and for good reason. During the coronavirus pandemic, he provides straight facts and a steady hand at a time of major uncertainty.

What you may not know is that Fauci is a practicing Catholic and a man of deep faith.

Fauci went to the Jesuit-run Regis High School in New York City and the College of Holy Cross in Worcester, Massachusetts. He later studied at Weill Cornell Medicine, the medical school of Cornell University, according to Aleteia.

Dr. Fauci is a practicing Catholic who was educated by the Jesuits—Pope Francis’s religious order.

Here’s a short reflection he wrote some years back on how his faith informs his work as a doctor. pic.twitter.com/ud3qfr3gIn

The infectious disease doctor wrote that he believes he has “a personal responsibility to make a positive impact on society.”

“I’ve tried to accomplish this goal by choosing a life of public service,” Fauci wrote in a 2006 piece. “I am a physician and a scientist confronting the challenge of infectious diseases. I consider my job a gift. It allows me to try and help alleviate the suffering of humankind.”

Fauci also gives credit to his Jesuit education for his calm, gentle demeanor.

“I’ve tried to accomplish this goal by choosing a life of public service,” he wrote. “I am a physician and a scientist confronting the challenge of infectious diseases. I consider my job a gift. It allows me to try and help alleviate the suffering of humankind.”

Many have trusted Fauci’s voice in times of major crisis. He’s served under six White House administrations and was a leader during the HIV/AIDS epidemic in the ’80s.

His work in fighting HIV/AIDS earned him the Presidential Medal of Freedom, awarded to him by President George W. Bush, whom he credited for establishing the President’s Emergency Plan for AIDS Relief.

Fauci was appointed Director of the National Institute of Allergy and Infectious Diseases in 1984.He oversees an extensive research portfolio of basic and applied research to prevent, diagnose, and treat established infectious diseases, NIAID reports. 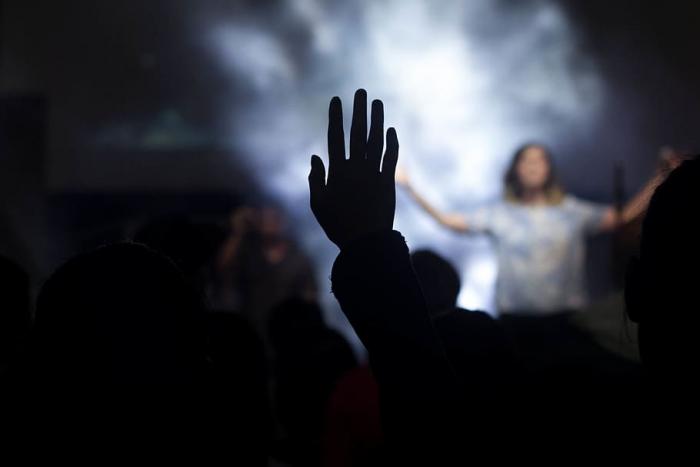