This morning, a jury convicted Hollywood producer Harvey Weinstein of felony sex crime and rape. However, he was acquitted on some of the most serious charges placed against him, like predatory sexual assault. The trial was the first criminal case to arise from a barrage of allegations against Weinstein from more than 90 women, including actresses Gwyneth Paltrow, Salma Hayek and Uma Thurman.

Despite the acquittal, this has become a monumental day for the #MeToo movement. The movement gained traction first in 2017 when women started coming forward about Weinstien’s inappropriate actions. It encouraged women globally to stand up and come forward and tell their stories against other powerful men. For many behind the movement, this trial was a crucial test in how the court system is to uphold powerful men accountable for sexual harassment in the workplace.

The verdict comes after weeks of harrowing, yet incredibly heartbreaking, testimony from his victims. The accusers told graphic testimony of rape, groping, lewd propositions and more from Weinstien. These women stood strong in court to retell their truths.

As these survivors process the trial, verdict, and experience they went through, we as Christians should look to offer hope, healing, and support. Please pray with us the prayer below to have God wrap their arms around these women during such a difficult time.

Today, we pause and pray for the survivors of Harvey Weinstein. These powerful, strong, and courageous women did not deserve the pain that they have suffered, but we know with Your love You can provide them again with hope and healing. The process of healing is a difficult and bumpy one, but we ask that You do not let their turn their anger and sadness into self-loathing, but instead guide them on a path towards rejuvenation. Rescue them from feeling the bitterness of shame and revive their spirits with Your light.

These women are not victims, but survivors, of a terrible act. While forgiveness is a hard concept to swallow, we pray that you give them the tools they need to move forward from this pain in Your perfect timing. Grant them the peace and serenity to make their minds and bodies whole again. 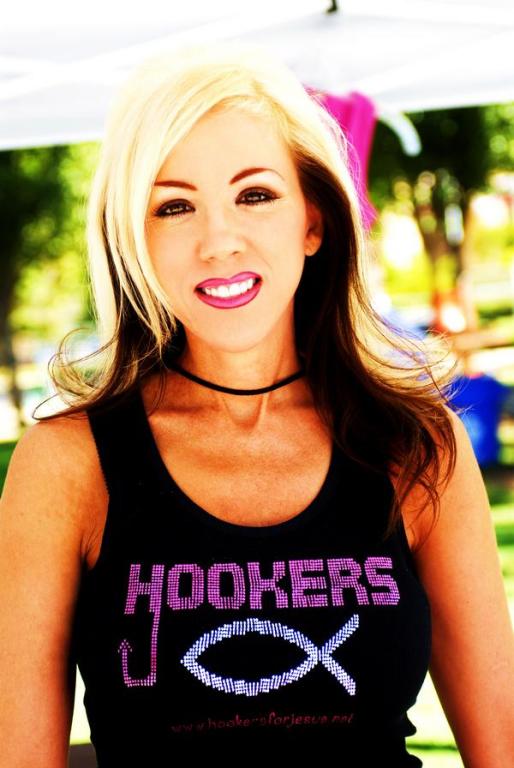