Are America’s top values shifting? Well a new Wall Street Journal/NBC News Survey finds that this may be the case.

According to the WSJ, the values that Americans say definite the national character are changing, as younger generations rate patriotism, religion and having children as less important to them than did young people two decades ago.

When the survey was released 21 years ago, participants said the most important values were the principles of hard work, patriotism, commitment to religion and the goal of having children. While, hard work is still at the top of the list, the remaining values fell to the bottom.

One of the big reasons for the shift is the changing priorities of people under 50, the WSJ points out.

“There’s an emerging America where issues like children, religion and patriotism are far less important. And in America, it’s the emerging generation that calls the shots about where the country is headed,” said Republican pollster Bill McInturff, who conducted the survey with Democratic pollster Jeff Horwitt.

What was interesting to note was that views varied sharply by age. For example, patriotism was very important to people 55 and older (nearly 80 percent), compared with 42 percent of those ages 18-38 who fall into the range of millennial generation and older Gen-Z’ers.

While areas like patriotism, religion and having children were down from 1998, there were some similarities between the surveys, one area being the economy.

The WSJ shared that a majority of Americans are very or somewhat satisfied with the economy, but two-thirds say they aren’t confident the next generation will be better off than the current one. Large majorities also rated tolerance for others as a very important personal value.

There were also mixed views when it came to race relations, particularly when it comes to partisan views.

Do you think the values that matter to most Americans have shifted? Which values are most important to you? 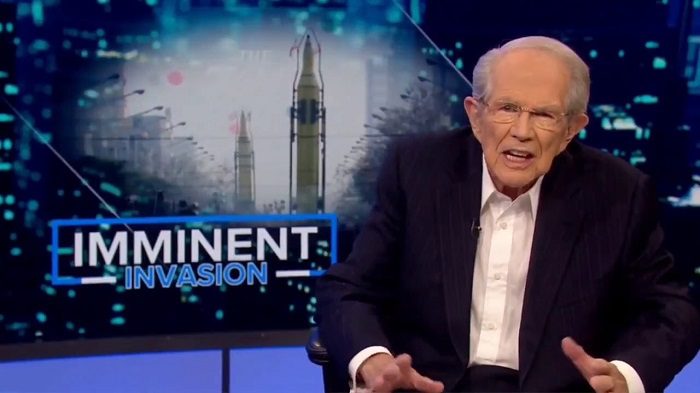 Pat Robertson: Trump Could Risk ‘Losing the Mandate of Heaven’ with Syria Decision
archives most recent
More from Beliefnet and our partners
previous posts