Pat Robertson: Trump Could Risk ‘Losing the Mandate of Heaven’ with Syria Decision

Televangelist Pat Robertson is being vocal about his disdain for President Trump’s, sharing that he’s ‘absolutely appalled’ by his decision to pull U.S. forces out of Norther Syria, endangering America’s Kurdish allies.

Robertson was one of many voices that slammed Trump after the White House announced that the U. S. will allow for a Turkish military operation in the war-ravaged region.

In a recent statement, Trump argued that Turkey will assume responsibility for all ISIS fighters captured in the region, many of who were detained by Kurdish forces allied with America, Mediaite reported.

Despite the U.S. supporting them in the fight against ISIS, the Turkish government views these Kurdish militias as terrorists.

Trump defending his position on Twitter, boisterously promising his critics that “if Turkey does anything that I, in my great and unmatched wisdom, consider to be off limits, I will totally destroy and obliterate the Economy of Turkey.”

Robertson not only stated that he was “absolutely appalled” by Trump’s announcement, he also warned that Turkish President Recep Tayyip Erdoğan is a “dictator” and “thug.”

“To say he’s an ally of America is nonsense. He’s in for himself,” said the 700 Club host. “The President, who allowed [Jamal] Khashoggi to be cut in pieces without any repercussions whatsoever, is now allowing the Christians and the Kurds to be massacred by the Turks.”

Robertson also said, “The President of the United States is in danger of losing the mandate of Heaven if he permits this to happen.”

Here more of what Robertson had to say about Trump’s decision in the video below. 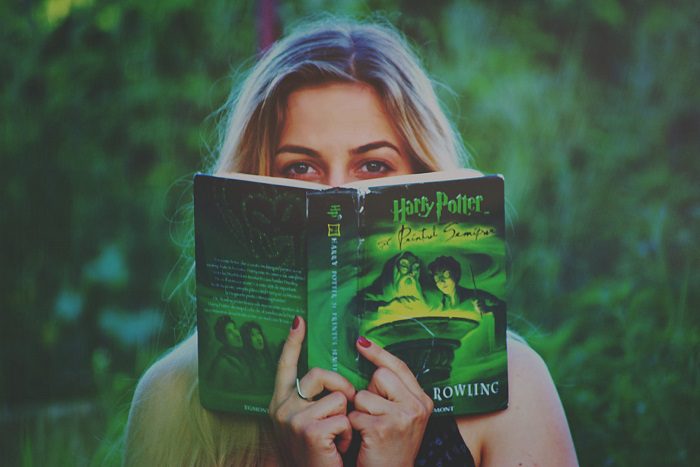