Anti-Semitism is on the rise at an alarming frequency.

“Kill all Jews” and “No Jews” have appeared on synagogues, Jewish graves and homes and school campuses, terrorising their targets the BBC reported.

Nearly a third of Jews avoid identifying themselves as Jewish publicly or refrain from carrying items that would identify them as Jewish in public due to threats of anti-Semitism according to a new poll by the American Jewish Committee.

The AJC surveyed 1,283 Jews living in the U.S that were over the age of 18. The study found that 31 percent of the respondents said they had “avoided publicly wearing, carrying or displaying things that might help people identify [them] as a Jew.” Twenty-five percent of participants said they sometimes “avoid certain places, events, or situations out of concern for [their] safety or comfort as a Jew.”

Rabbi Terry Bookman, a nationally known Jewish leader, author and educator previously spoke with Beliefnet about some of the biggest challenges facing those in the Jewish community. He spoke in detail about the three obstacles plus one that currently prevent the growth of Jewish people.

The three obstacles that comprise the old agenda include anti-Semitism as a threat to Jewish survival, the Holocaust which is an outlook of anti-Semitism and the focus on victimization that we have to it, and Israel as a threatened nation – not Israel as a place for the Jewish people to return and thrive. The plus one is assimilation which again is seen as a threat, Bookman said.

“There is evil and hatred in the human heart. It’s the ugly side of human beings,” Bookman said. “We are for the most part good but we do have the other side within us and that’s often triggered when there’s fear and insecurity.” 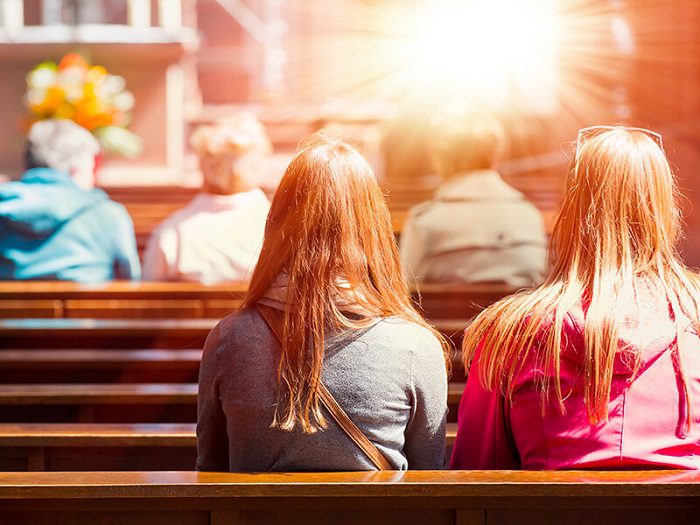 Religion Is on the Decline in the U.S., Population of ‘Nones’ Continues to Grow Rapidly
archives most recent
More from Beliefnet and our partners
previous posts