Kodaiji Temple in Japan has a new addition. It is not a new statue or an ancient artifact on display. Instead, it is a robot priestess that recently gave its first speech.

The humanoid robot is named Mindar and is made largely of aluminum with silicon hands and face. Its first speech was on the Heart Sutra, one of the most important teaching in Buddhism. The speech involved quotes from the Heart Sutra and information to help the entirety of humanity “overcome all fear, destroy all wrong perceptions and realize perfect nirvana.” As Mindar spoke, English and Chinese subtitles were projected on the back wall. There was also music playing in the background and somewhat abstract images.

Tensho Goto, the chief steward of the temple in Kyoto’s Higashiyama Ward, said during a news conference that “if an image of Buddha speaks, teachings of Buddhism will probably be easier to understand…we want many people to come to see the robot [and] to think about the essence of Buddhism.”

In the same conference, another official associated with the temple stated that the robot would “help people who usually have little connection with Buddhism to take an interest in the religion.”

Mindar is one of a number of robots that have been installed in Japan as Japanese researchers have spent several years working on developing robots that could revolutionize labor within Japan. Some of the robots have already gone into use. Robots have already begun, for example, to monitor railway systems for lost belongings or suspicious objects. A robot is also set to be deployed by Tepco for the first contact with the melted fuel from the 2011 Fukushima No. 1 nuclear disaster.

Japan hopes to continue to improve their robotics technology until it can be used to help with everything from teaching children and comforting the sick and aged to disposing of hazardous waste and serving as a valet service for cars at airports. Robots have a long way to go before they are ready to handle such tasks without a human on standby, but until they, people can go visit Kodaiji Temple and hear ancient scriptures recited by a priestess straight out of a futuristic science fiction novel. 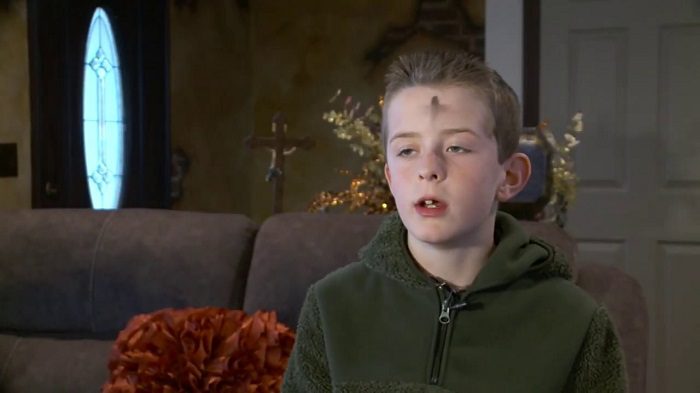