The 9-year-old had no idea that when he went to school that day that his teacher would tell him the cross on his forehead was inappropriate and make him wash the ashes off.

William McLeod who goes to a Utah public school was prepared for questions about the cross he wore on his forehead for Ash Wednesday, but what he didn’t know was that his teacher would make him wash the ashes off in front of all his peers.

“It was really bad,” he told CNN. “I went to the office and I was crying and I felt like I was in trouble.”

William had gone to school directly after an Ash Wednesday Mass at his Catholic Church. The cross was placed on his forehead as a mark of the beginning of Lent, the Christian season of preparation before Easter. The purpose is to set aside time for reflection of Jesus Christ – His suffering and His sacrifice, His life, death, burial and resurrection.

William’s grandmother told him he didn’t have to get ashes if he didn’t want to and if he left them on his forehead at school, people would likely ask him what it was for.

“People are going to look at you like you’ve got dirt on your head,” his grandma told him, “and that’s OK. You explain this is Ash Wednesday and you’re Catholic. And he goes, ‘OK, I want to wear them.’”

She had no idea that just hours after that conversation she would be getting a call from the school’s principal who told her that William’s teacher had asked him what was on his forehead and he told her it as an ash cross for Ash Wednesday. The teacher told him it was “inappropriate…so take it off.”

“I was furious,” she told CNN. “This is who we are. This is part of our life as Catholics.”

She was shocked more than anything.

The Davis School District has since apologized for the ordeal.

“We are sorry about what happened and apologize to the student and the family for the teacher’s actions. The actions were unacceptable,” according to a statement Friday to CNN. “No student should ever be asked or required to remove an ash cross from his or her forehead.”

In addition, the district called its director of educational equity, who is also an ordained Catholic deacon. He ended up reapplying the ash cross to Williams’ forehead that afternoon. William’s grandmother had mixed feelings.

“We all have our different beliefs,” she said, “and we all have to be respected for that.”

William’s teacher also ended up apologizing with a note asking if they could move forward.

“I accepted her apology. I kind of feel bad for her,” he said. “She’s a great teacher, and I don’t want her to lose her job.”

When CNN asked whether he’d get ashes placed on his forehead, he said without hesitation that he would. 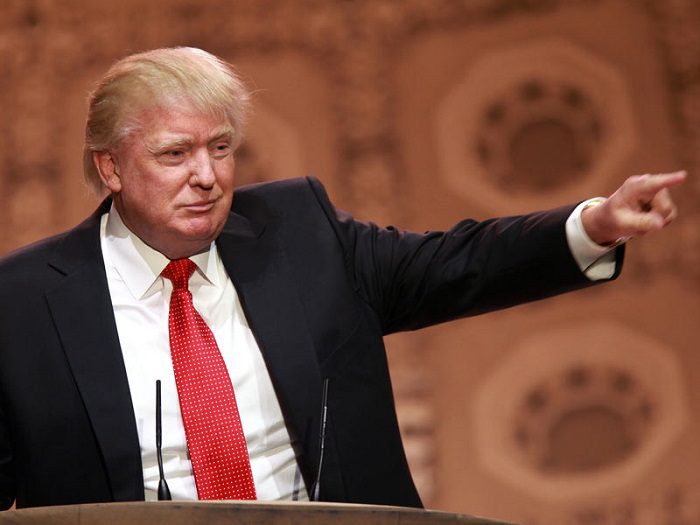