State Supreme Court Justice Being Attacked For His Christian Faith

Some believe his Christian faith bars him from impartial service.

There are only a few weeks left until Wisconsin’s Supreme Court race is over. Candidate Brian Hagedorn, who right now is serving as a judge on the state’s court of appeals, is facing a bunch of attacks over his Christian faith.

The judge told The Federalist that he was expecting it.

“I expected to be attacked here, because that’s what’s happening all across the country – you know, ‘Are you now or have you ever been associated with the Knights of Columbus?’” Hagedorn said.

Here is was referring to President Donald Trump’s nomination of Brain C. Buescher to serve on the U.S. District Court of Nebraska.

Senators Kamala Harris of California and Mazie Hirono of Hawaii were greatly concerned by Buescher’s association with the Knights of Columbus, the world’s largest Catholic fraternal organization. The two senators cited the charity’s “number of extreme positions,” particularly on same-sex marriage.

“Interrogating people [nominated for office] if they went to a Bible study or the Knights of Columbus,” he said, “that’s where we are as a country.”

The Wisconsin judge is facing criticism over the Christian school he and his wife helped establish. A number of media outlets like Wisconsin Public Radio and AP have claimed the school Hagedorn founded bans LGBTQ students, faculty and staff.

The school’s policy forbids students, parents and teachers from “participating in immoral sexual activity (defined as any form of touching or for the purpose of evoking sexual arousal apart from the context of marriage between one man and one woman).’”

This policy technically isn’t anti-LGBTQ because its restrictions don’t apply only to LGBTQ. It is a policy about sexual activity outside the context of marriage.

The bigger question is whether Hagedorn can rule impartially. As a judge, his job will be to separate himself from his personal convictions in order to apply the law impartially. He would have no issue ruling objectively, he says.

“Any judge who does not regularly issue a decision he does not agree with is not a good judge,” Hagedorn said. “My job is not to decide whether I like the law or policy or not. We need to stop politicizing our courts and stop incorporating one’s one views into judicial decision-making.” 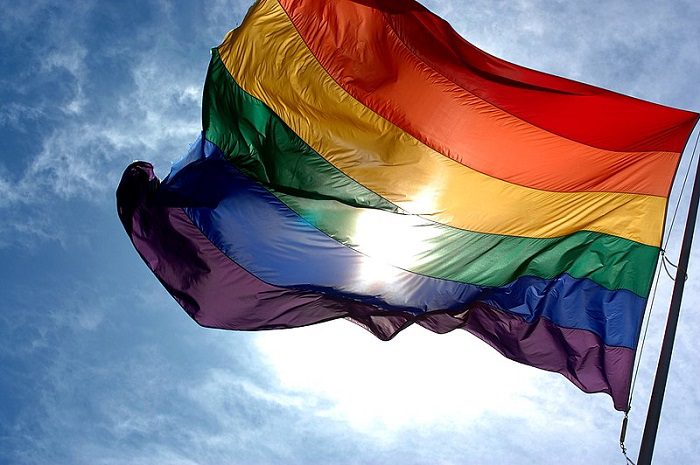