A grocery store is facing social media backlash after sending out a weekly sales flier saying “heaven has a wall” appearing to make a pro-border wall political statement.

According to CBN News, Mac’s Fresh Market sparked controversy this week after they sent out a weekly advertisement with a quote this week that read, “Heaven has a wall, a gate, and a strict immigration policy. Hell has open borders. Let that sink in.”

The political statement got a number of people fired up.

Reggy McDaniel, the store’s owner said some people called him racist and he even received a death threat.

Pete Abbotsford wrote directly on Mac’s Fresh Market’s facebook post, “How about we build a wall around your store to protect people from your racism and fake religion. You are what’s wrong with Louisiana. Never, ever, will I refer anyone to your so-called “store.”

Another named Olie Jacobson wrote, “Sick, twisted reading of the Bible. God does not promote hatred. Your fear and hate filled statement is tragic.”

While some were outraged, others supported the statement. McDaniel told the Christian Post that between “85 and 90 percent” of the feedback was positive.

Randal Dennis wrote, “Please stand strong! I’m behind you and feel the same way. Don’t be intimidated by the ones that yell and scream the loudest. Thank you for stating the facts.

While many are calling the message a strong political statement, McDaniel said that his words were not intended to be political, but to get people to think about their salvation, the Christian Post reports. 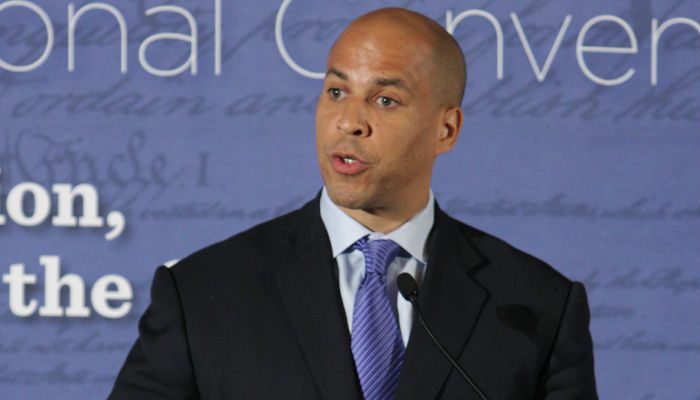