Yes, you read that correctly and her reason for not leaving is not what you might expect.

According to a Religious News Service report, in 2013, Gretta Vosper of the United Church of Canada told her congregation that she was an atheist. This statement was followed by denominational leaders called for her to fired. Yet, after five years of great and divisive discussion and debate, the United Church of Canada has decided to let Vosper remain a pastor in the church.

Vosper is shocked to still be a minister.

“I was very surprised,” she said. “I was totally convinced…I would end up outside the church. Every indication suggested that’s what was going to happen.”

In 2013, Vosper publicly declared herself an atheist though she had been serving as minister at West Hill United Church in Toronto since 1997.

Things really got heated in 2015 when she issued a public letter denouncing the “existence of a supernatural being whose purposes can be divined and which, once interpreted and without mercy, must be brought about within the human community in the name of that being.”

A review was conducted by the Toronto Conference to which her church belongs in 2016. In this review, they found that Vosper was “not suitable” to continue as a minister because she was no longer in essential agreement with the denomination’s statement of doctrine.

Yet, late last year, the Toronto Conference and Vosper reached a settlement to let her keep her job. The terms of the settlement are being kept confidential.

“It may have been simply that the church had been betting on my backing down because of the financial burden,” she said. Vosper had built up more than $200,000 in legal bills.

She was willing to go through with the hearing even if the ruling didn’t go in her favor.

What may come as a surprise is that she believes what she was taught in seminary.

“Everything I teach is consistent with the theological training I received,” Vosper said. “I was taught the Bible was a human construction, and there is much wisdom in many text, both ancient and contemporary.” 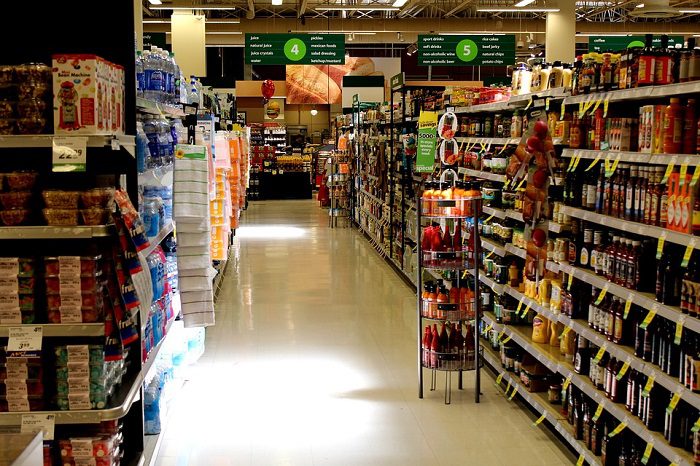