Pope Francis believes that the devil is to blame for the sexual abuse crisis in the Catholic Church and the issues dividing the Church. Francis is calling on Catholic around the world to recite a special prayer every day in October to try to beat him back according to Reuters.

“[The Church must be] saved from the attacks of the malign one, the great accuser and at the same time be made ever more aware of its guilt, its mistakes, and abuses committed in the present and the past,” Francis said in a message.

The devil is alive and well and working overtime to under the Roman Catholic Church, Francis says.

“We should not think of the devil as a myth, a representation, a symbol, a figure of speech or an idea. This mistake would lead us to let down our guard, to grow careless and end up more vulnerable,” he said in the document.

This is a very troubling time for the Catholic Church. They have recently been hit by countless sexual abuse scandals in different parts of the world.

The term “the great accuser” that Francis used didn’t sit well with one of the pope’s strongest conservative critics, Archbishop Carlo Maria Vigano, a former Vatican envoy to Washington.

Pope Francis said “silence and prayer” were the answer to those “seeking scandal” as the Catholic Church faces countless attacks from ultra-conservative Catholics.

To many ultra-conservatives, the Pope is viewed as a dangerous progressive who is more interested in social issues than traditional Church matters.

The pope so far has not yet responded directly to allegations made last month that he for years covered up sexual abuse allegations against a prominent US cardinal.

His comments came after Vigano claimed in August that Francis ignored sexual abuse allegations against US cardinal Theodore McCarrick for five years.

The latest sex abuse allegations, specifically those raised by Vigano former nuncio to the U.S. have increased public pressure on Francis to resign to save the Church.

A top Vatican official recently issued a scathing open letter accusing Vigano of mounting a “political frame job devoid of real foundation” and contesting his accusations against the pope.

Francis feels so strongly that Satan is to blame for the sexual abuse scandal and the divisions within the Church that he has enlisted the help of St. Michael the Archangel. Michael is mentioned a number of times in Scripture as the leader of the angels who ousted Lucifer, the fallen angel.

In October, Catholics are being called to recite the rosary daily and conclude it with a prayer to St. Michael. This is the prayer:

“St. Michael the Archangel, defend us in battle. Be our defense against the wickedness and snares of the devil. May God rebuke him, we humbly pray, and do thou, O Prince of heavenly hosts, by the power of God, thrust into hell Satan, and all evil spirits, who prowl about the world seeking the ruin of souls.” 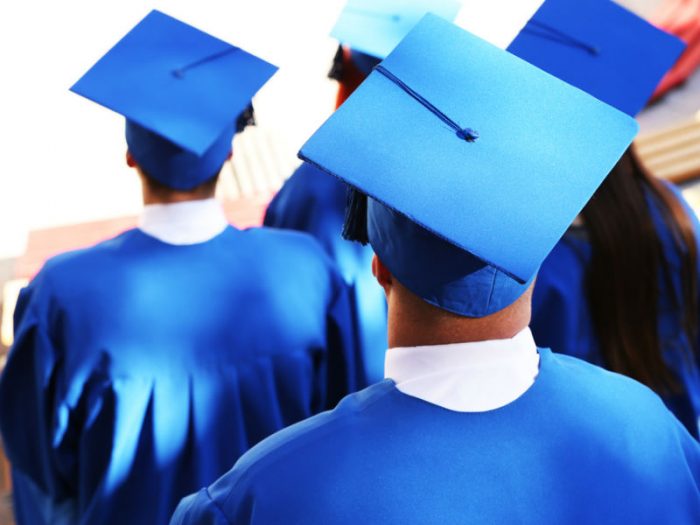