Pope Francis said “silence and prayer” were the answer to those “seeking scandal” as the Catholic Church faces countless attacks from ultra-conservative Catholics.

To many ultra-conservatives, the Pope is viewed as a dangerous progressive who is more interested in social issues than traditional Church matters.

The Pope so far has not yet responded to allegations made last month that he for years covered up sexual abuse allegations against a prominent US cardinal.

The latest sex abuse allegations, specifically those raised by Vigano former nuncio to the U.S. have increased public pressure on Francis to resign to save the Church.

So far, Pope Francis has stayed silent, refusing to address the allegations, only saying that Vigano’s communication “speaks for itself.”

Vigano unleashed a new attack, accusing the Pope of knowing that he was clear he was meeting an arch-conservative opposed to gay marriage during a visit to the U.S. in 2015.

At the time, the Vatican said that Pope Francis met Kim Davis, a Kentucky clerk who had refused to sign a gay marriage certificates, during a reception along with “dozens of other guests” at the embassy in Washington. 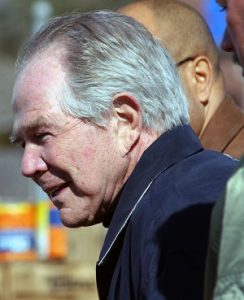