Can a bunch of kids thrill moviegoers with “Red Line”?

Can a bunch of San Diego college students pull off a thriller disaster film? Yes, says Robert Kirbyson, director of “Red Line,” which takes place entirely in a mangled subway car underneath the streets of Los Angeles.

Crewed almost entirely by student interns at a tiny Catholic school — John Paul the Great University — it’s a film that industry professionals said couldn’t be done. How could a little school have the budget for a disaster flick? Even if the school could handle  production logistics, how could a bunch of kids have any hope of attracting a star cast or turning out a professional-looking movie.

Professor Christopher Riley said the kids were up to the challenge — and rose to the occasion.

This low-budget ($200,000) film was a challenge, says Kirbyson. Back in 2010, producers Riley and Dominic Locco, both professors at the little Catholic university, challenged students to come up with script ideas that could be filmed at the school’s new sound stage.

Student Tara Stone offered a “Poseidon Adventure”-type drama about the survivors of a subway explosion. After a month of intensive writing and re-writing, the group turned out a screenplay focusing on the drama of digging out of the rubble – and surviving each other.

The film employed some film professionals who are department heads at the university, “but the overwhelming majority on the crew are students who were also taking classes and exams during production,” notes Kirbyson.

Principal filming began May 11. “Pickup” filming was followed by post-production work, which included editing, sound design and musical scoring. The film had to be finished quickly to make the entry deadline for the Sundance Film Festival. 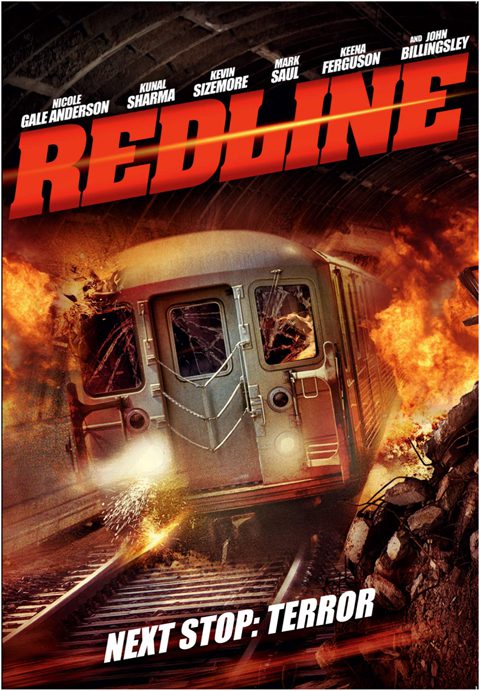 Doing well at those festivals is crucial if the film is going to get any attention – or ever gain a larger audience.

“We’ll shop it at festivals and hopefully get picked up for theatrical release,” said Kirbyson.

Even if “Red Line” never makes it into theaters, investors will make back their money through direct to DVD release and pay-per-view.

Video on Demand is being handled by Universal Pictures. DVD release will be through Redbox, Amazon, Walmart and Blockbuster.

Will the film be coming soon to a theater near you?

It all depends on how audiences receive it at those crucial festivals, says the director.

“Hopefully, people will think they are seeing a big-budget movie and like it,” says Kirbyson. “Then, when they find out it was a made by a mostly student crew, we will impress them even more.” 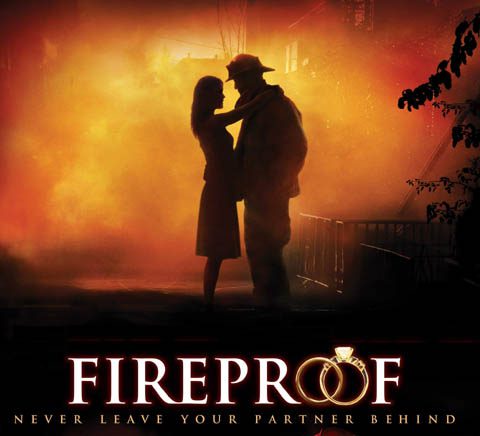