Confessions of a Preacher’s Daughter

She’s the star of “This Is Our Time.” She played Kirk Cameron’s wife in the surprise blockbuster “Fireproof.” But she grew up as the pastor’s kid at a megachurch. Was Erin Bethea the stereotypical fast-driving, hard-drinking, boy-teasing, cigar-smoking preacher’s daughter? After all, in “Fireproof,” she played an angry, bitter wife looking for the drama of an illicit affair. Is that the sort of teen she was back at Sherwood Baptist Church in Albany, Georgia?

“I hate to disappoint you,” she says with a laugh. “For a while I dated a boy that my parents didn’t like, but I think everybody kind of goes through a little bit of that. For me it was different than many preacher’s daughters. I didn’t feel resentful or neglected because my dad was out there caring about everybody else. He was my best friend.”

But so many preachers’ kids live in a sort of Twilight Zone in which they are viewed by the gawking congregation as either very, very good little examples for the other children – or else awful little hellions suspected of shocking naughtiness behind the baptistry. There’s no in-between.

Erin says her parents helped her avoid that. She never felt like she was growing up in a fishbowl.

“I never had to put on a show of being the perfect child. My parents were brilliant about that. They just let me be a child. Somehow, they guided me so that I didn’t have anything to be extremely rebellious about. I just felt better doing what was right, so that’s what I did. I never felt driven to find the bad crowd to hang out with. I had a great group of friends and we were all really involved in church. It sounds a little bit goody, goody, cookie-cutter, but you know, we had a lot of fun.

“But most of it was because I have such a great family and we’re really close.”

Can she identify a time where she began to feel like her faith really wasn’t hers – just her parents’?

“I think it happened for me at the same age that it happens for a lot of people,” recalls Bethea. “At college, I realized that for the first time I wasn’t living under my parents’ roof. So who is going to know if you aren’t doing right? That’s where I had to decide who I was going to be Continued on page 2 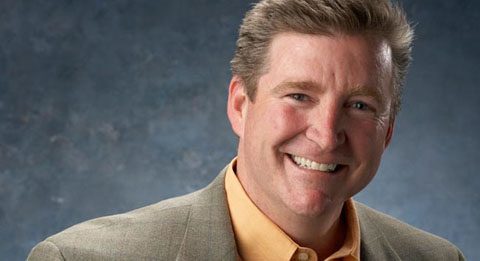