So, you don’t know who should get your vote? Well, there’s always the candidates’ debates. However, should you select the next leader of the free world based on whether he knows how to argue cleverly in public?

And there’s always the beauty contest. Which candidate looks like a president? Well, remember that perhaps our greatest commander-in-chief, Abraham Lincoln, was the homeliest and most awkward candidate imaginable. People hated his speeches — even the Gettysburg Address flopped when he delivered it.

So, maybe  you’d rather base your choice on the issues facing America. Which concern you most? Abortion? Then check out the National Right to Life website’s various scorecards. They’re adamantly anti-abortion and don’t think much of stem-cell research or Obamacare. On the other side of the abortion aisle, there’s the NARAL Pro-Choice scorecard.

Maybe you want a candidate who agrees with you on same-gender marriage. Check out these resources from the Family Research Council on the right and the Gay Lesbian Straight Education Network on the left.

Perhaps you’re a party loyalist – a “yellow dog Democrat” so devoted to the party of Thomas Jefferson that you’d vote for a golden retriever if it ran for office as a Democrat. On the other hand, maybe your loyalty is with the party of Abe Lincoln and Ronald Reagan – then check out the GOP website. Or maybe you’re a Libertarian or a Socialist or a Prohibitionist or … what the heck, a British Conservative or Chinese Communist. 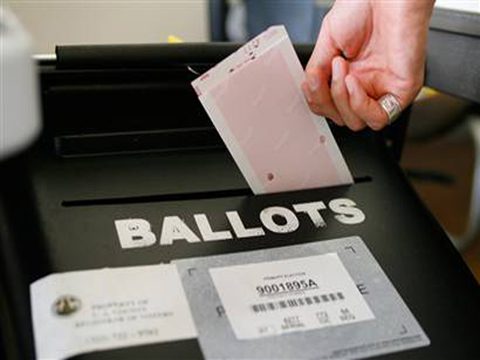 It’s also entirely possible you don’t know where you stand. Well, then have a little fun with a resource Beliefnet created just for you. Click here to take the Politic-O-Matic quiz. Or, let’s say you are absolutely certain of your political preference. Well, we dare you to see just how good of a Republican, Democrat or Libertarian you really are.

But what if you vote for the candidate, not the party? Well, then, take a look at some of these election resources. How does the NAACP feel about the candidates? How do they fare with the League of United Latin American Citizens?

What about the Hawaiian independence movement? Or the National Rifle Association?

Or maybe other issues are more important to you, such as Israel – check out Zionists of America. Or People for the Ethical Treatment of Animals. Or Volunteers of America. 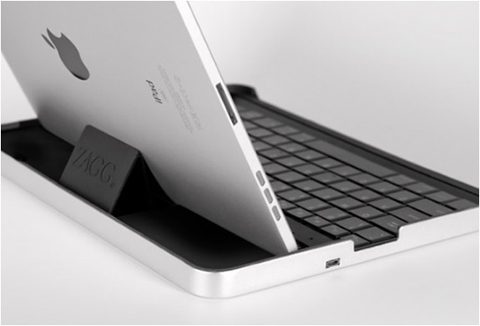 Here are some scorecards – as various advocacy groups rats the various contenders. Consider the candidates through the lens of the atheist Secular Coalition for America, conservative Americans for Fair Taxation, anti-immigration group NumbersUSA, or the American Civil Liberties Union.

What about world hunger? A group called Bread for the World has unveiled their Elections 2012 page to help voters make informed decisions and to “elevate hunger and poverty as priorities as the 2012 election approaches.”

“Voting is a sacred obligation,” says Rev. David Beckmann, president of Bread for the World. “Giving time and money to candidates who have demonstrated their commitment to reducing mass hunger and poverty is an integral part of good stewardship.” 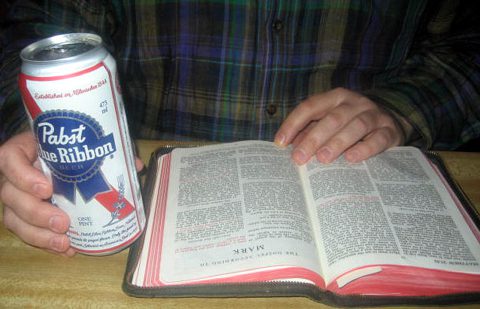 Mixing Bibles, bars and beer, missionaries head for the pubs
archives most recent
More from Beliefnet and our partners
previous posts