How could a Third Party candidate affect Obama’s re-election chances?

What if Barack Obama’s poll numbers begin to lag? What if prominent black preachers or key Jewish leaders announce they cannot support him? What if it appears Obama is losing key swing states?

Will the President’s strategists began looking to conservatives to keep him in the White House?

In 1996, Perot handed Clinton a second term. Had Perot supporters voted for Republican challenger Robert Dole, Clinton would have been defeated. He would have won the popular vote by the narrowest of margins,  47,401,185 to 47,282,763, but Dole would have won several key states’ electoral votes, such as Texas, to win 310 to 228, sending Clinton home to Arkansas.

Four years later, it was Clinton’s vice president, Al Gore, who lost to a third-party candidate, this time liberal Ralph Nader. Gore won the popular vote, but lost in the Electoral College. Had Nader supporters voted for Gore, the vice president would have won Florida and New Hampshire – and the presidency.

It’s not as if it hasn’t happened before. In 2008 Libertarian Party candidate Bob Barr siphoned off enough conservative votes in North Carolina to give that  historically Republican state to Obama. In 1912, Theodore Roosevelt’s Bull Moose Party drew away hundreds of thousands of voters who would have supported incumbent William Howard Taft. With the Republican vote split between Teddy and Taft, Democrat Woodrow Wilson won with only 41 percent of the vote.

“Third party candidates can’t win, but they can continue to divide,” notes J.B. Williams of the website Conservative Crusader. So, don’t think that a third-party candidacy isn’t a vital part of election planning this time around.

“Most Americans have never heard of Virgil Goode, a former party-switching congressman with a distinctive Virginia drawl who conceivably could decide the presidential election,” writes Jim Kuhnhenn for the Huntington Post. “But he is well known to President Barack Obama’s team of political advisers.”

“Virgil Goode was a Democrat, an independent and a Republican before being nominated as the Constitution Party’s nominee for Continued on Page 2 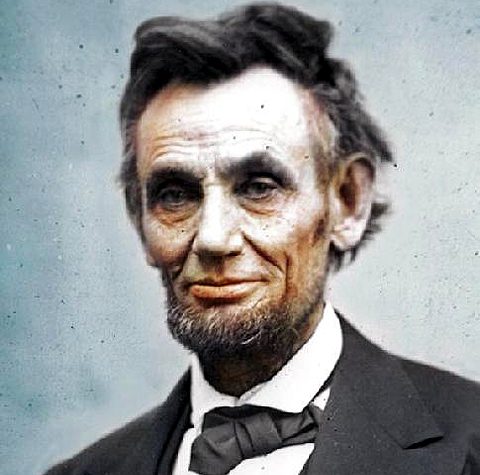