Air Force base will keep its nativity scene

Travis Air Force Base in California has decided it will not ban a nativity scene and menorah from a showcase of 24 Christmas displays along one of the base’s main thoroughfares — in spite of threats from the atheist Military Religious Freedom Foundation.

That group insisted that only displays of Santa Claus, reindeer and snowmen be allowed. The 24 Christmas displays are each sponsored by a different squadron or base organization. The nativity is sponsored by the base’s chaplain.

“While we appreciate the concerns raised,” said a statement from the base commander, “the Office of the Air Force Judge Advocate General, upon review, concluded the inclusion of a Wing Chaplain-sponsored nativity scene and menorah as part of a broader, secular holiday seasonal display does not violate the establishment clause of the United States Constitution.”

The atheists said they would sue unless officials censored the roadside displays — allowing only those with no religious content. The complaint was prompted by the base’s reluctance to include a sarcastic display praising the “Flying Spaghetti Monster” sponsored by an atheist staff sergeant. Atheists from time to time show their contempt for people of faith by claiming to be “Pastafarians” who venerate the creature by wearing noodle strainers on their heads.

The seasonal displays have been a tradition at Travis for the past 17 years without complaint until this year when the atheists demanded the Flying Spaghetti Monster be included. 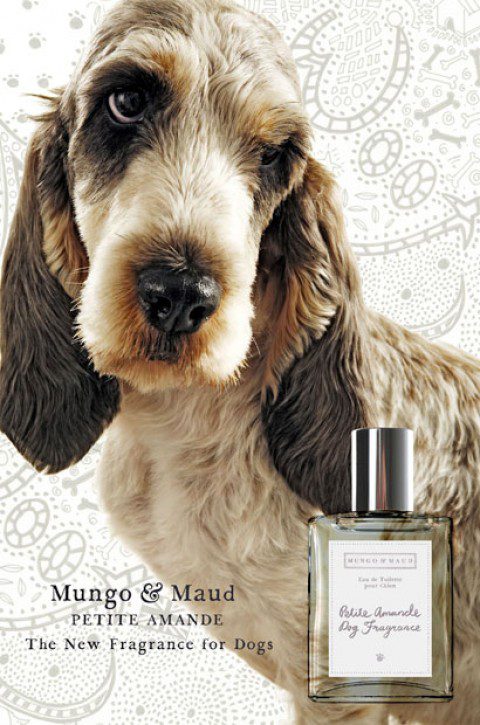 Great Christmas gifts for your ... dog?
archives most recent
More from Beliefnet and our partners
previous posts