Billy Tucci, a “graphic novelist,” best known for soldiers, samurais and superheroes, has turned his attention to what he calls “the greatest superhero” in his newest work, writes James Davis in South Florida’s Sun Sentinel daily newspaper.

A “graphic novel” might be called a “comic book” by some. However, this is neither Archie, Little Lulu nor Batman. It’s A Child is Born, retelling the birth of Jesus.

“A Child is Born” is the first publication of Apostle Arts, which Tucci co-created with $25 million sales that were generated by his graphic novel Shi.

Early releases of some of the story panels show rough-hewn houses, homespun clothes and curly-haired characters “except for Mary, that is,” notes Davis. “She has a button nose and dark hazel eyes.

“The characters strike cool action postures, and the layout carries you along the narrative, graphic novel style. And a portrayal of an angel is refreshing: an imposing, shining being, hovering with flying robes but no flapping wings.” 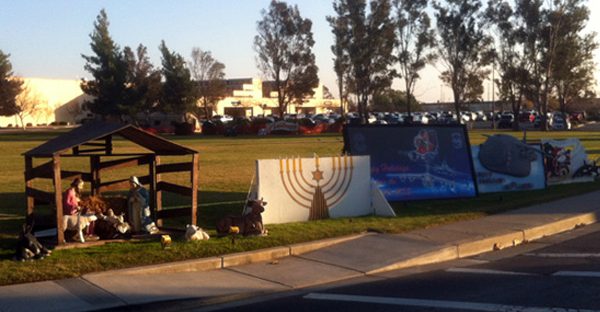