You’ve seen the extraordinary paintings of Jesus’ life. They’re in bookstores and magazines. They’re all over the Internet.

Swindle paints a very human Christ. But where does she get her inspiration?

Several years, construction worker Phillip Miner, raised a Mormon, but who had decided he didn’t want anything to do with religion, was approached in a bookstore by a total stranger, who asked if he would model for her. He was at first skeptical, but accepted her offer. 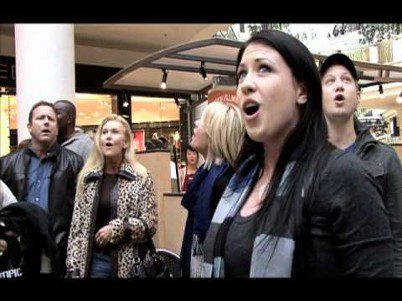