A bunch of friends in Redondo Beach, California, had a bright idea — why not put on their own “flash mob” Christmas pageant at the local Galleria shopping mall.

Without any permission, they just showed up and began singing Christmas carols.

And then Mary, Joseph and the Christ child showed up as they began their final number, “O Holy Night.”

Watch the crowd’s reaction. Yes, some don’t know quite what to think.

And notice the little boy who just couldn’t get his eyes off of the Baby Jesus. You almost expect him to start drumming. 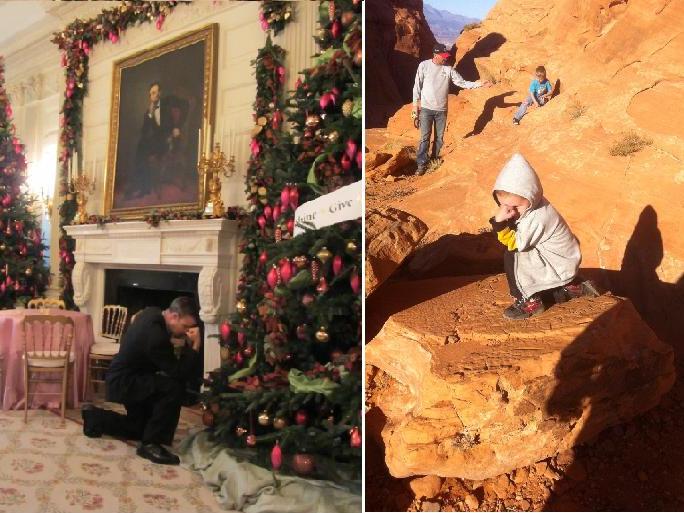