Ho, ho, ho, that’s him — the jolly ol’ elf himself at a Dallas intersection, where he startled motorists by pulling two passengers out of a crashed vehicle shortly before it exploded into flame.

Then Santa stuck around to direct traffic around the flaming car.

It turns out it wasn’t Santa himself, but one of his helpers — who had been delivering toys to disadvantaged kids.

And whose own son was killed in a similar wreck a few years ago. 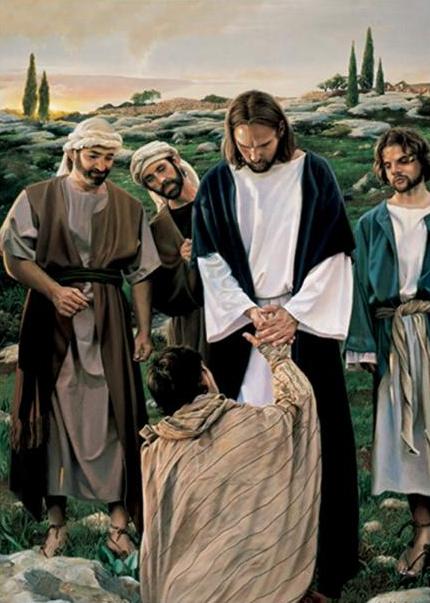