Although Governor Lincoln Chafee has decided to declare the decorated evergreen in the State Capitol’s Rotunda a “holiday tree,” a chorus of Rhode Islanders are proclaiming it a Christmas Tree.

In fact, a local talk show host is planning a “flash mob” at the governor’s ceremonial lighting — and is hoping more than 1,000 singers will show up to drown out the governor’s comments by singing “O Tannenbaum” —

A spokesman for the Roman Catholic Diocese of Providence said that Bishop Thomas J. Tobin will hold a counter event simultaneous with the governor’s — at which the tree being lighted will be a “Christmas tree.”

The ceremony came under fire after Chafee ignored an executive order issued by the House of Representatives declaring that the tree in the state house be called a “Christmas Tree.”

Bishop Tobin called Chafee’s decision to call the 17-foot-tall blue spruce at the Statehouse a “holiday tree” is “most disheartening and divisive.”

The Chancellor of the Diocese, Timothy Reilly,  told WPRO that this is an “only in Rhode Island moment.”

“It’s one of those things, the old phrase ‘what’s in a word?’ Well, for Christians it’s pretty much everything,” said Reilly, “that word Christmas is one of the most sacred and precious words in our vocabulary of faith.”

Chafee told reporters that he chose to defy the legislature since Rhode Island was founded to be a haven for religious tolerance. He asserted that he is supporting a 1637 Royal Charter establishing the colony of “Rhode Island and Providence Plantations” which grants “a full liberty in religious concernments” and “the free exercise and enjoyment of all their civil and religious rights’ to the inhabitants.” Chafee said this particular celebration is a “celebration of many religions this time of year.”

“The decision was probably meant to inspire a unity, but as we are seeing in these days this has just the opposite effect,” said Reilly.

Chafee said that the use of the term ‘holiday tree’ is nothing new, “we are just continuing past practices from previous governors.”

However, his predecessor used the term “Christmas tree.”

“It is sad that such a secular spirit has swept over our state,” said Bishop Tobin in a statement, “The governor’s decision ignores long held American traditions and is an affront to the faith of many citizens. For the sake of peace and harmony in our state at this special time of the year, I respectfully encourage the governor to reconsider his decision to use the word Christmas in the state observance.”

The Catholic Diocese said for all those interested in lighting a “Christmas Tree” instead of a “holiday tree” there will be a couter-ceremonylead by Bishop Tobin at St. Patrick’s Catholic Church in Providence simultaneous with the Statehouse event.

Meanwhile, the Diocese said it would support the radio host’s call those who wish the Capitol’s spruce to be called a Christmas tree to gather and sing.

Reilly added that the showing must remain orderly to be effective, “if it was peacefully done, it could be a very moving scene.” 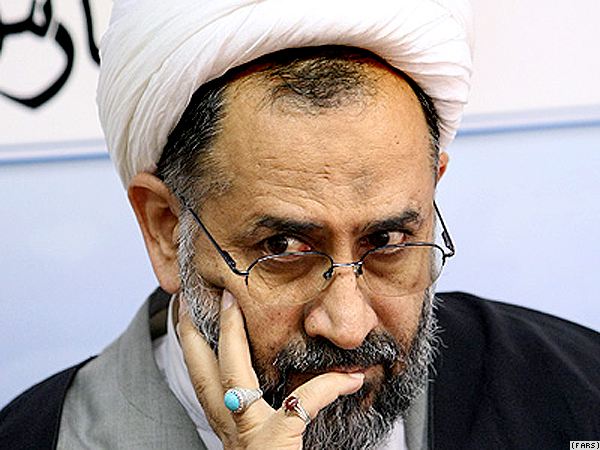