As the anniversary of Iran’s 2010 Christmas raids on Christian homes and house-based churches approaches, Iran’s minister of intelligence has announced that underground Evangelical churches pose a serious threat to the nation’s youth. Meanwhile a senior Iranian religious official said Christianity is worse than Satanism.

Inelligence Minister Heydar Moslehi said the Ministry of Intelligence “has already started a serious effort” to shut down grassroots Evangelicalism in Iran, according to reports from Mahabat News, an advocacy group that reports on the persecution of Farsi-speaking Christians in Iran and neighboring countries.

In September 2010, President Obama signed an Executive Order that imposed sanctions on a number of Iranian officials said to be responsible for human rights abuses involving Iran — including Moslehi.

Speaking at the Islamic Seminary of Feizieh, Moslehi urged leaders, teachers and students to “get involved in this field and guide the youth to the true way” — Shi’ite Islam — the official faith of Iran.

“Evangelical Christianity has seriously harmed the regime to varying degrees through 20 satellite TV channels, thousands of websites and tens of mission organizations,” he told seminarians. He said Christianity, New Age religions and mysticism all pose “serious threats” to Iran and blamed them for last year’s street protests. “The footprints of this threat are observable in recent events and protests following the presidential election,” he said.

The Ayatollah Hadi Jahangosha told another group that the danger posed by Christianity is worse “than new age mysticism and Satanism.”

In a talk about the long-awaited Shi’ite Messiah, the Hidden Imam, the ayatollah said that “the West is trying to divert our youth by publishing and advertising” false doctrines. He blasted the spreading of “distorted Christianity” and charged that “Christian satellite channels are trying to change the religious culture in the Iranian society.”

He said that Islam does not oppose traditional Christianity. “Islam approves Christianity in general,” he said, but cannot permit the spread of what he repeatedly called “distorted Christianity” or Evangelicalism, which he said is being spread “among our youth.”

Jahangosha warned about what he called the widespread distribution of Christian books for children.

“One of these children books with Christian subjects has been published in 53 million volumes and in 128 different languages and it even can be found in smallest towns across Iran,” he said, perhaps referring to C.S. Lewis’ Chronicles of Narnia series. He criticized the existence of Christian symbols in books and toys in Iran and lamented the “large volume of cartoons and other cultural products with Christian symbols” which he said “are being sent freely and easily to people. Some satellite networks have dedicated 70 percent of their activities to the different languages of the Iranian people for various children’s programs.”

All Iranians should “feel responsibility in this matter and play his or her role in spreading of pure Islam and to fight false and distorted cultures,” he said. 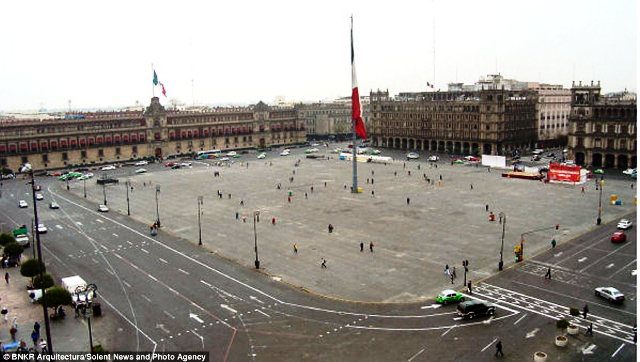