Pope Benedict XVI praised marriage upon his arrival in Africa and warned the faithful against dabbling in witchcraft.

With the western world captivated by such bestsellers and movie franchises as Harry Potter and Twilight, Africa is seeing the darker side of the occult. Several countries are battling a resurgence in child sacrifice — as native witchdoctors promise health and prosperity if a human child is ritually mutilated, then murdered.

The pope talked about the danger of combining Christianity with traditional African magic. Even though baptized into the Catholic Church, some faithful are being seduced by the promises of paganism, he noted. The pope condemned such practices, particularly those which lead to the sacrifice of children and murder of the elderly.

“Tens of thousands of Angola’s Catholics lined the streets of the capital for a blessing from Pope Benedict XVI, who urged the country’s faithful to reach out and convert people who believe in witchcraft,” reported Victor Simpson in the South African daily Mail & Guardian newspaper.

“In today’s Angola,” the pontiff said on Saturday at a mass in Luanda, Angola, “Catholics should offer the message of Christ to the many who live in the fear of spirits, of evil powers by whom they feel threatened.”

Meeting with bishops from Angola and the nearby nation of Sao Tomé, the pope repeated his warning against witchcraft, then praised marriage and said the low percentage of couples formally married “shows a lack of spiritual maturity,” according to the news website RomeReports. He asked the bishops to promote a traditional family life amid a culture of co-habitation.

“The first problem is couples living together before marriage,” he said. “This contradicts God’s plan for generations and the human family.”

Why would the pope speak out against witchcraft?

“For many in the Western world, ‘witchcraft’ may seem a benign form of New Age spirituality; the chaplain’s handbook for the U.S. military recognizes ‘Wicca,’ a modern form of witchcraft, as a legitimate religious practice,” writes John Allen Jr., writing for the National Catholic Reporter. “Across Africa, however, things look very different. The working assumption is that magical powers are real, but they’re demonic – a conviction that can have devastating consequences. Even after converting to Christianity, many Africans keep one foot in this cluster of beliefs and practices rooted in traditional African spirituality.”

Patrick Lafon, former secretary general of the bishops’ conference in the African nation of Cameroon, told Allen that many Catholics in Africa may show up for mass on Sunday, “but if there’s sickness in the family, they’ll also consult their tribal medicine man to find out who placed the curse and what they need to do to lift it.”

In February 2007, the Catholic University of East Africa in Nairobi, Kenya, held a three-day symposium on witchcraft. Experts warned that witchcraft is “destroying” the Catholic Church in Africa, in part because skeptical, Western-educated clergy don’t take the beliefs behind it seriously.

“It is important for the Church to understand the fears of the people, and not to attribute them to superstition,” said Michael Katola, a lecturer in pastoral theology. “Witchcraft is a reality; it is not a superstition. Many communities know these powers exist.”

Katola warned that inadequate Catholic responses are driving some Africans into evangelical Pentecostalism.

“Many of our Christians seek deliverance, healing and exorcism from other denominations because priests do not realize they have redemptive powers,” he said. “If we don’t believe in the existence of witchcraft as Satanism, then we cannot deal with it.”

Sister Bibiana Munini Ngundo told Allen that the Catholic Church has not paid sufficient attention to “integral healing,” leading people to put their trust in diviners and magicians. Father Clement Majawa of Malawi listed 14 categories of witchcraft practiced in Africa, and argued that the Church’s denial “only escalates the problem.”

“Since Christ in the Gospels encountered the devil, it is proper for Christians to accept the reality of witchcraft,” Majawa told Allen.

“In his remarks today, Benedict XVI alluded to one reason why the church has sometimes been reluctant to challenge witchcraft: an exaggerated ‘live and let live’ spirit of tolerance,” reported Allen. The pope noted: “Someone may object: ‘Why not leave them in peace? They have their truth, and we have ours.’”

In the end, the pontiff said, such timidity does no one any favors.

“If we are convinced that, without Christ, life lacks something, that something real – indeed, the most real thing of all – is missing, we must also be convinced that we do no injustice to anyone if we present Christ to them,” the pope said. “Indeed, we must do this. It is our duty to offer everyone this possibility of attaining eternal life.” 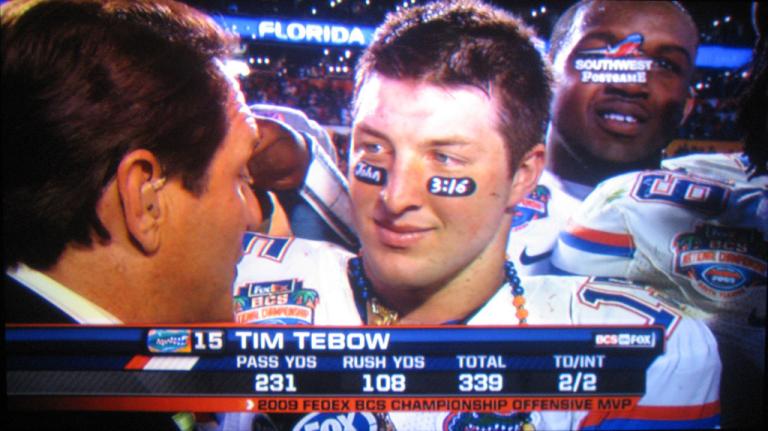