Incredulous cellphone companies in Pakistan have asked their government for “clarification” of a letter forbidding the texting of the words “Jesus” or “Christ” as well as 1,600 other words officials deem offensive to Islam.

Companies were told to begin blocking any text message sent from one customer to another containing such forbidden words, which also include “Satan,” “nude” and “athlete’s foot.” 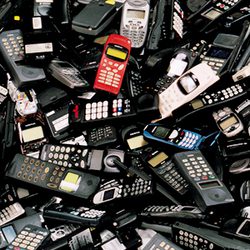 The Pakistan Telecommunications Authority told mobile carriers they would be responsible to block the offending words.

The list has met widespread Internet criticism and sarcasm — and the list is circulating online. Some 1,100 of the words are in English, while less than 600 are in Urdu, Pakistan’s national language.

Some pundits have recommended replacing banned words with their corresponding numbers on the list — as “I hereby renounce 23 and his evil darkness and embrace the Son of God, 46 51, as my Lord and Savior.”

The ban may run into technical difficulties, according to a Pakistan wireless executive who spoke anonymously to the French news agency Agence France Presse. He worried that the strict filtering would “degrade the quality of network services.” He wondered about the consequences of important messages being blocked just because the sender had inadvertantly included a banned word.

‘It would be a great inconvenience to our subscribers if their SMS was not delivered due to the wrong choice of words,” he said.

In May 2010, Pakistan blocked Facebook for two weeks after some participants held a competition to draw pictures of the Prophet Mohammed — which is forbidden under Islam. YouTube was blocked temporarily in 2008 images from a similar competition appeared on the site.

The Vatican in Rome and the Pakistan Episcopal Church have both asked the government to reconsider.

John Shakir Nadeem, Secretary of the Pakistan Episcopal Conference’s Commission for Social Communications said his office would “do all it can to put pressure on the government to eliminate Christ’s name from the list of banned words. We understand the desire to protect the minds of young people by creating a list of obscene words. But why should Christ’s name be included?

“What makes it obscene? Banning it would be a violation of our right to evangelize and it hurts the feeling of Christians. If the ban is confirmed, it will constitute a dark moment in the country’s history; a further act of discrimination against Christians and a clear violation of the Pakistani Constitution. We hope the government will make the opportune amendments.”

A group calling itself “Bytes for All” has vowed to fight the order in court, saying it “violates the right to free speech and freedom of expression.” 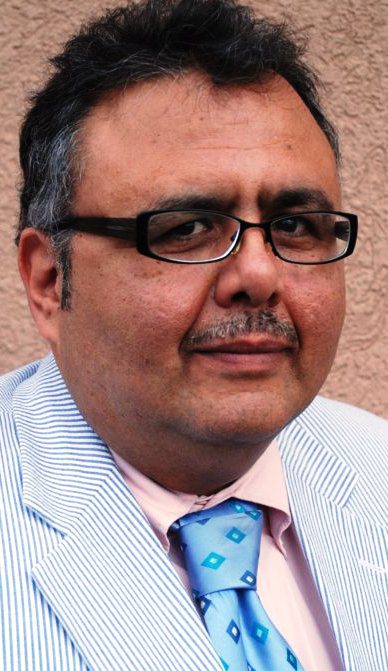 Will Egypt become the next Pakistan?
archives most recent
More from Beliefnet and our partners
previous posts