About 3,000 Israelis gathered Thursday to ask the Almighty to intervene — and prevent the demolition of the community of Givat Asaf.

Hebrew for “Asaf Hill,” the illegal settlement on the West Bank was named for Asaf Hershkovitz, a resident in nearby Ofra who was killed by terrorists.

Although the community is home to 17 families, it was built without Israeli government approval and as part of peace agreements, the government has agreed to remove such settlements in areas claimed by the Palestinian Authority.

The head of the grassroots Binyamin Residents’ Council warned that the gathering was a message to Prime Minister Binyamin Netanyahu “and the government of demolition that he heads” that another expulsion will not pass quietly.”

His mother, who was widowed when Asaf’s father was also killed in a terrorist attack, told the crowd:

“We pray to the Blessed Holy One to undo the enemies’ plans, to undo the plans of the government of Israel, and the court headed by Dorit Benisch, which threatens us with destroying this place and handing it back to the Arabs.

“On a day such as this I feel and see Asaf standing and hugging his father from above.”

“Seeing all these people praying,” she said, she could not believe that the Almighty wants the community to be removed. “He wants to protect us, and He does not want this place to be demolished, He just wants more and more families to come here and accept the great gift of the Land of Israel He has given us – and one does not return a gift.” 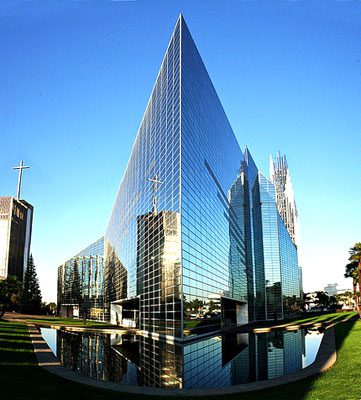